A Ghanaian journalist has been jailed for fourteen days by a court after he was found guilty of contempt of court on Tuesday. 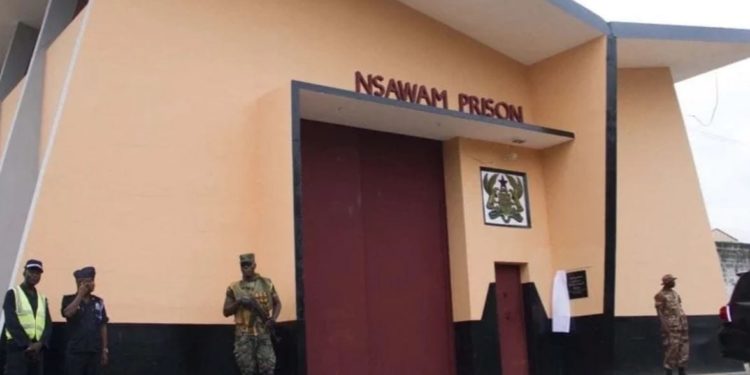 The broadcaster working for Accra based Power FM, Oheneba Boamah Bennie was captured on tape alleging that Ghana’s President Nana Akufo-Addo met with some eight judges including the Chief Justice, Kwasi Anin-Yeboah after the 2020 December polls to influence a court ruling after the opposition filed a petition at the Supreme court.

The Attorney General, Godfred Yeboah Dame, who led the prosecution, argued that the culprit ought to be penalized to deter others from making such unsubstantiated claims.

Oheneba is to serve his sentence at the Nsawam Prisons.

Local media reported that the journalist was cautioned on the offences of offensive conduct conducive to breaches of the peace and publication of false news contrary to sections 207 and 208 (1) respectively of the criminal and other offences Act, Act 29/60.