“Creators do what they do to make a living, and it’s important that that is predictable,” Mosseri said in an Instagram post describing the new features on Wednesday. “Subscriptions are one of the best ways to have a predictable income.” 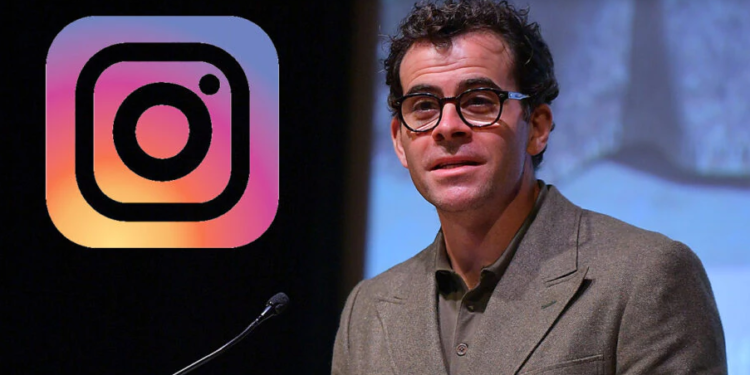 Instagram CEO Adam Mosseri has unveiled three new money-making features for creators who use the platform in an effort to compete with sites like OnlyFans and Patreon that offer users a reliable income stream.

Instagram creators will be able to deliver “stories” live directly to subscribers using the new feature, which is currently only available to a small set of pre-selected creators. Parent company Meta CEO Mark Zuckerberg announced the feature on Wednesday via Facebook, which has offered its own “subscriptions” feature since 2018 but has been unable to seriously compete with creator-centric models like Patreon.

Subscribers will also have access to exclusive livestreams produced by creators, and will receive special purple badges next to their username. Creators scrolling through comments will be able to recognize their subscribers and – presumably – prioritize interacting with them.

Mosseri suggested the subscription-based model would eventually expand outside Instagram, with creators able to “take their subscriber list and bring them off of Instagram onto other apps and websites built by other companies” – a data-mining bonanza for whatever companies Meta opts to partner with.

“Creators should own their relationship with subscribers,” he said.

Warning users against re-sharing subscriber content via screen recordings or screenshots, a Meta spokesperson made it clear that the company will own its relationship with creators as well, calling on creators to report any unauthorized reuse of paid content.