The lawyer, who was in his 50s, was found dead in his sleep on Monday night at his home in the Kenyan capital, Nairobi. 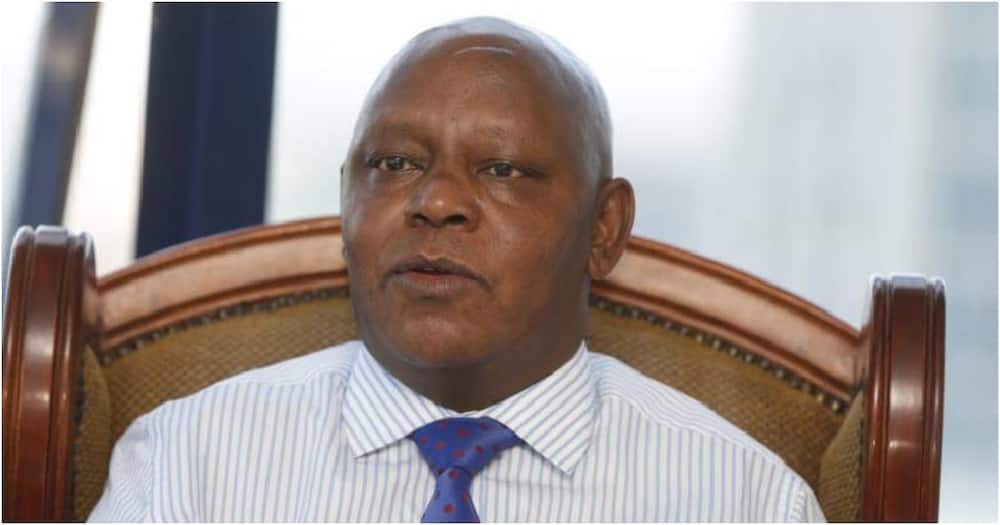 Kenyan authorities have launched an investigation into the death of a Lawyer accused of bribing and intimidating witnesses in the International Criminal Court (ICC) prosecution of President William Ruto, a police officer said today.

Paul Gicheru was accused by ICC prosecutors of setting up a “blatant and prejudicial” witness tampering scheme that made it impossible to pursue investigations against Mr. Ruto for his alleged role in Kenya’s 2007-2008 post-election violence.

The lawyer, who was in his 50s, was found dead in his sleep on Monday night at his home in the Kenyan capital, Nairobi.

Mr. Gicheru’s trial began in February in The Hague. Prosecutors have alleged that the lawyer bribed witnesses with up to one million Kenyan shillings (about 8,300 euros) and threatened others, including one at gunpoint.

Gicheru denied the charges, pleading not guilty before the ICC, based in The Hague.

“The information we have from his family is that he had a meal and then went to bed but did not wake up,” a police officer who requested anonymity told AFP.

“An investigation is underway to determine the cause of his death,” the officer said, adding that Gicheru’s son was taken to the hospital after complaining of stomach pains after sharing the same meal.

The Kenyan Human Rights Commission urged authorities on Twitter to “conduct a prompt and conclusive investigation” into the cause of death while expressing “concern over this shocking news.”

In 2014, the ICC dropped the case against then-President Uhuru Kenyatta on suspicion of crimes against humanity for his alleged role in the violence.

Then, in April 2016, it dismissed the case against Vice President William Ruto and radio presenter Joshua Arap Sang, who was prosecuted in the same case.

Gicheru had “set up a system to identify, locate and corruptly influence” witnesses in the trial against William Ruto and Joshua Sang, Deputy Prosecutor James Stewart said in 2016.

According to the prosecution, four key witnesses recanted their testimony as a result of actions taken by Mr. Gicheru.