Kenya: Kenya Airways Confirm The Death of a Passenger

Passenger Passed Away Mid-Flight On Monday August 22, Prompting A Medical Emergency Landing At Casablanca In Morocco. 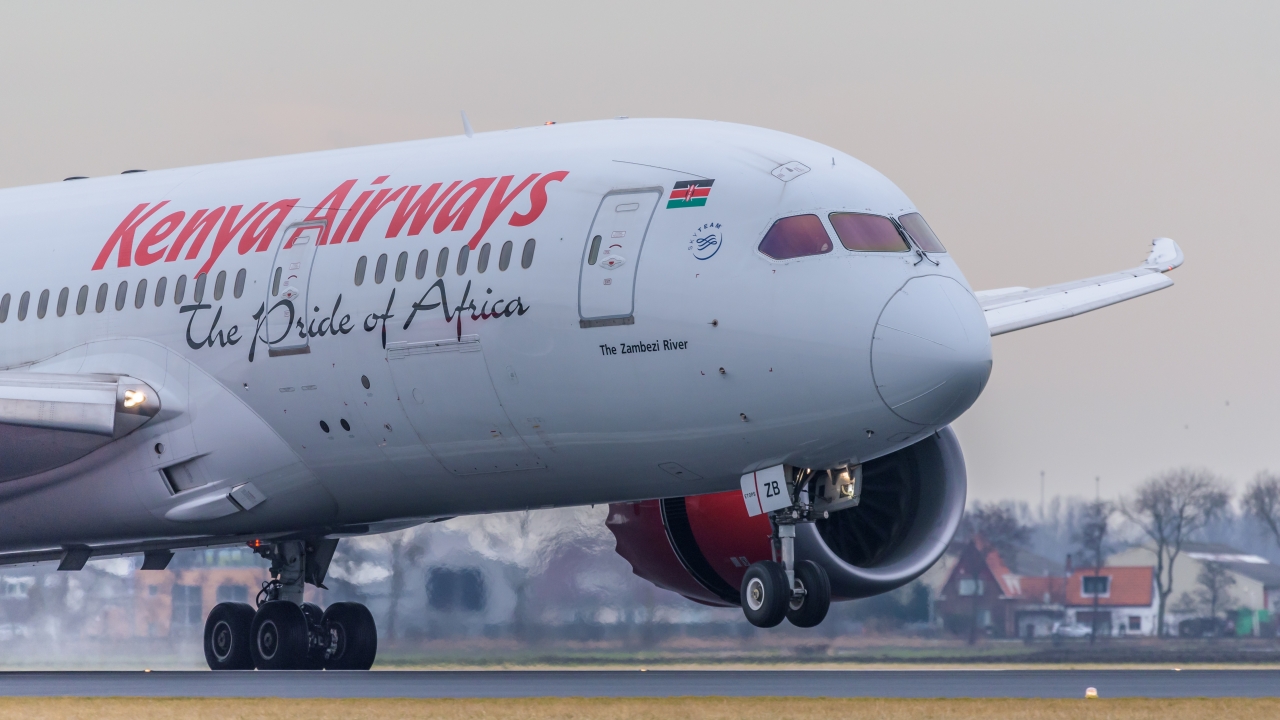 In a statement released on Tuesday, Kenya Airways confirmed the death of a passenger aboard its flight operating from New York to Kenya. According to the airline, the passenger passed away mid-flight on Monday August 22, Prompting a medical emergency landing at Casablanca in Morocco.

The statement read, “On arrival in Casablanca, medical personnel at the airport found the passenger unresponsive and was confirmed to have passed away,” as reported by the star.co.ke.

The airline has sent a message of condolences to the family and friends of the passenger.

It also apologized to the guests on the flight for the distress.

“We convey our deepest condolences to the family and friends of the deceased, and sincerely apologize to our other guests for the inconvenience.”

KQ003 was scheduled to land in Nairobi at 10:30 am on Monday but delayed till 1900hrs, according to reports.