ZIMBABWE is set to tighten measures aimed at combating the spread of the deadly coronavirus with an expected cities lockdown and a further ban on travels between towns and rural areas among locals. 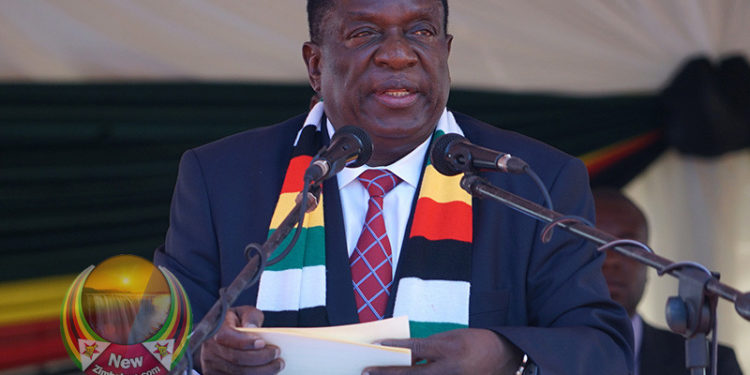 This comes after the country recorded its first two cases of the world pandemic from two locals believed to have contracted the virus from Britain and the US to where they travelled recently.

Perhaps drawing lessons from countries which have seen the worst of the virus, President Mnangagwa insisted the country will not take any chances amid fears of a full-blown outbreak which could be tougher to control.

“We appeal to all Zimbabweans to restrict their movements,” Mnangagwa said weekend.

“We can only move for essential and critical reasons. Otherwise we recommend that our communities, both urban and rural, remain where they are and not travel.

“The spread of this pandemic is so quick and fast, so we are appealing to our people to avoid travelling. Let us keep at home and only move either to buy food or medicines.”

Mnangagwa said he was set to hold a meeting with Health minister Obadiah Moyo to hear the circumstances surrounding the two confirmed cases so that authorities could see how to move forward.

The national leader last week decreed a ban on all forms of public gatherings involving persons in excess of 100.

Weddings, church gatherings were also banned, coupled with the postponement of the annual Independence Day celebrations and the Zimbabwe International Trade Fair.

Zimbabwean schools are also set to shut down this Tuesday as some of the preemptive measures against the disease.

Government has also launched a US$26 million Covid-19 National Preparedness and Response Plan which outlines various response strategies set to be undertaken to combat arguably the most challenging health crisis ever to hit the globe in living memory.

Next door, South African President Cyril Ramaphosa was this Monday set to deliver a special address to the nation on the next steps his administration was going to take as confirmed cases of the virus on his territory surged to 240 in less than two weeks.

South Africa has hinted on plans to erect a 40 km fence between its territory and Zimbabwe to try and stop the illegal movement of people from either country.

Zimbabwe finds itself in a predicament on how to deal with its own situation amid fears the number of infected persons was understated, deliberately or otherwise.

Since its outbreak in China December 2019, nearly 340 000 cases of the virus have been recorded worldwide with Europe emerging as the new epicentre of the disease.

Deaths have surged to nearly 15 000 with Italy worst hit, accounting for nearly 5 500 deaths.

Africa remains a low risk region although WHO has warned the continent to brace for the worst.