The union said it had resolved to embark on an indefinite strike if the Federal Government failed to accede to its demands within a certain period of time. 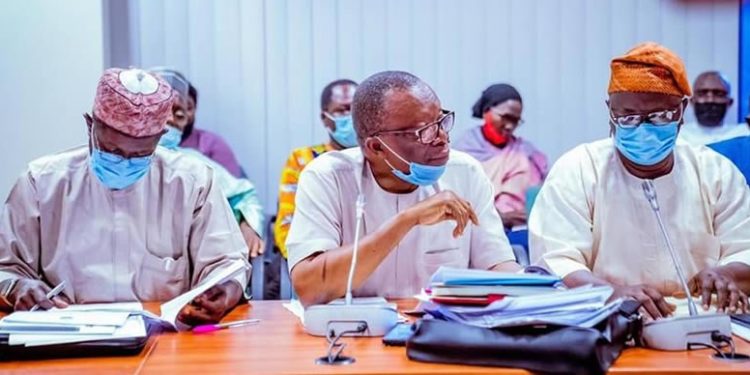 The Academic Staff Union of Universities(ASUU) has said its members in universities across Nigeria would embark on another strike soon should the Nigerian Federal Government fail to implement the Memorandum of Action it signed with the union last year.

The Chairman of ASUU at the Ladoke Akintola University of Technology, Ogbomoso, Dr Biodun Olaniran, and  Secretary, Dr Toyin Abegunrin, who said this in a statement issued after the congress of the union held on Monday, stressed that the failure of the government  to fully implement the agreement was worrisome.

It said members resolved to embark on an indefinite strike since the government was not ready to do the needful.

While asking Nigerians to prevail on the government to avert the impending strike, the union said it had allowed many stakeholders to talk to the government, which had portrayed the union as all talk absent action.

The statement read in part, “Our union, ASUU, is using this medium to call upon the Federal Government of Nigeria once again to implement the agreement it signed with ASUU. It is unfortunate to mention that the FG signed an agreement with the ASUU since 2009, but the agreement is not implemented till date.

“The agreement was renegotiated in the name of peace. But to our dismay, the government has refused to sign the renegotiated agreement. In order to make the implementation of the agreement easy for the FG, the union has limited its demand to only three.