Nigeria Also At Risk of Losing Assets To China 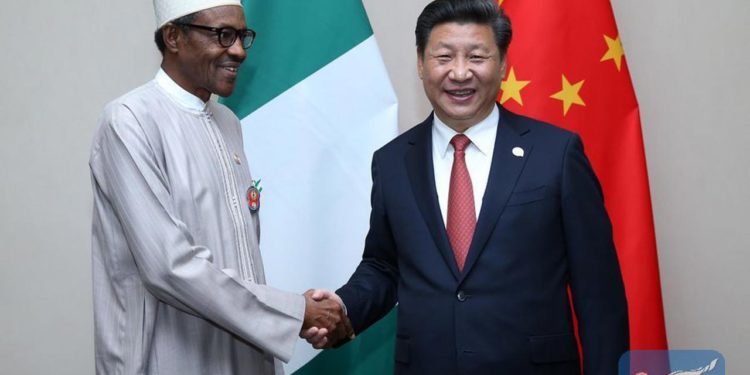 Economic experts have revealed that the Federal Government Nigeria is also at risk of losing key national assets to China in the event that it defaults in paying back loans worth $3.48bn obtained from China.

In Light of China’s recent takeover of Uganda’s only international airport and other key assets over the East African country’s inability to repay a $207m loan obtained on November 17, 2015 from the Export-Import Bank of China.

The loan has a maturity period of 20 years including a seven-year grace period. According to the deal signed with the Chinese lenders, Uganda will have to surrender its only international airport.

The Uganda Civil Aviation Authority said some provisions of the financing agreement with China exposed the Entebbe International Airport and other Ugandan assets which might be taken over by Chinese lenders upon arbitration in Beijing.

China has reportedly rejected recent pleas by Uganda to renegotiate the toxic clauses of the 2015 loan.

Speaking on the possible backdrop to default on Chinese loan, attention have quickly swerved to a statement made by the Nigerian Minister of Transportation, Rotimi Amaechi, hinting in August 2020 about the possibility of Nigeria forfeiting its assets to China in the event of loan default.

Amaechi reportedly said Nigeria had waived immunity on a loan, which means China could take the country to arbitration in the event of a default.

The minister, however, added that there would be no need for China to claim any infrastructure once Nigeria repaid its loans.

Economic analysts however, hinted about the possibility of Nigeria forfeiting key national assets to China if the country defaulted on its $3.48bn loans.

They also advised the Federal Government to properly review the loan agreements with China to save the country from facing a situation similar to that of Uganda.