The Kaduna killings sparked protests on Monday as irate youths from the affected area blocked the road and attacked travelers. 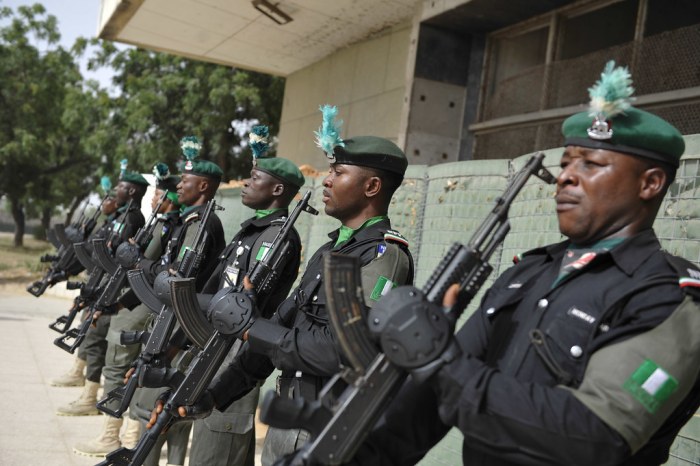 As insecurities within the territory of West African economic giant, Nigeria, escalates, civilians continue to pay the price for the conflict in the northern regions that has spanned over a decade.

Zamfara and Kaduna states were the site of yet another attack, unfortunately leading to the deaths of 60 residents in both states.

Twenty-five persons, including two military personnel, were reportedly killed, while a riot policeman allegedly shot a passerby and no fewer than 70 houses were razed on Sunday following an attack by terrorists on Agban Kagoro in the Kaura Local Government Area of Kaduna State.

The Kaduna killings sparked protests on Monday as irate youths from the affected area blocked the road and attacked travelers.

It was learnt that a bus was set ablaze during the protest as riot policemen fired into the protesting youths, with a bullet allegedly hitting one of the protesters.

This forced the state government to impose a 24-hour curfew on the Jema’a and Kaura local government areas of the state.

The Commissioner for Internal Security and Home Affairs, Samuel Aruwan, who announced this in a statement, said the measure was to allow security agencies to save lives and property, and restore law and order in the areas.

The statement said the government appealed to residents of the local government areas to cooperate with security agencies to restore peace, law and order.

The Commissioner quoted Governor Nasir El-Rufai to have condemned the violence that left many dead and property destroyed.

The District Head, Kukum community in the Kagoro Chiefdom, Mr Jashua Kagoya, who narrowly escaped the attack, said the terrorists invaded the community in a military van with sophisticated weapons and took vantage positions.

The district head disclosed that 23 corpses had been recovered, while a search was on for others.