Nwajiuba, speaking at the daily briefing of the Presidential Task Force on COVID-19 on Wednesday, asked parents and guardians to disregard the rumours making the rounds 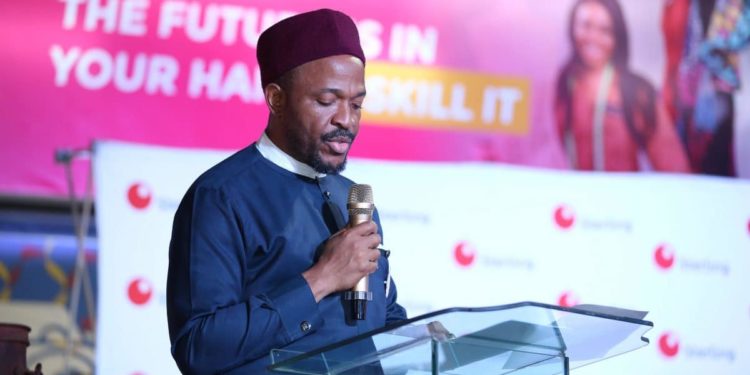 Nigeria’s Minister of State for Education, Emeka Nwajiuba, has denied that schools will reopen on June 8.

The minister also explained the federal government’s model that will ensure all students don’t return to school at the same time.

According to Nwajiuba, “The plan entails adopting a two-shift system and allowing those who will write exams to return earlier than others.

“Use this period to upgrade skills and think of how to make their teachings impactful. Those running the secondary schools should think of what to do so that when

“We are also looking at having sanitization booths working with NASENI. It is a forewarning to private and State governments to ensure that these things are put in place before schools can reopen.”