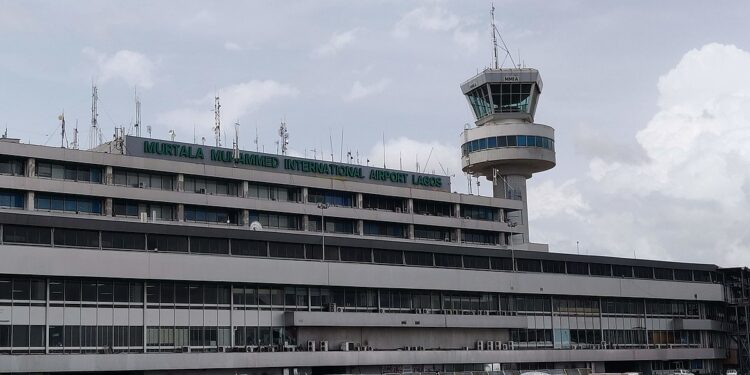 Foreign airlines operating into the nation’s airport are yet to access their $265million trapped funds released by the federal government.

Confirming the release, the Director, Corporate Communications Department at the CBN, Osita Nwanisobi, said the Governor, Godwin Emefiele and his team were concerned about the development and what it portends for the sector and travelers as well as the country in the comity of nations.

Nwanisobi reiterated that the CBN was not against any company repatriating its funds from the country, adding that what the Bank stood for was an orderly exit for those that might be interested in doing so.

The president, National Association of Nigerian Travel Agency (NANTA), Susan Akporiaye, added that airlines are yet to get the 50 percent of their total funds released by the Central Bank of Nigeria (CBN).

The president, Akporiaye added that only 25 per cent of the entire sum had been released to the carrier with huge backlog making it extremely impossible for them to open the lower fare inventories.

She, however, absolved the airlines of complicity, admitting that Nigeria violated all known Bilateral Air Services Agreement (BASA) which allows foreign carriers to quickly repatriate their funds out of the country as quickly as possible, stressing that the country does not have the moral right to blame the carriers for some of their actions.