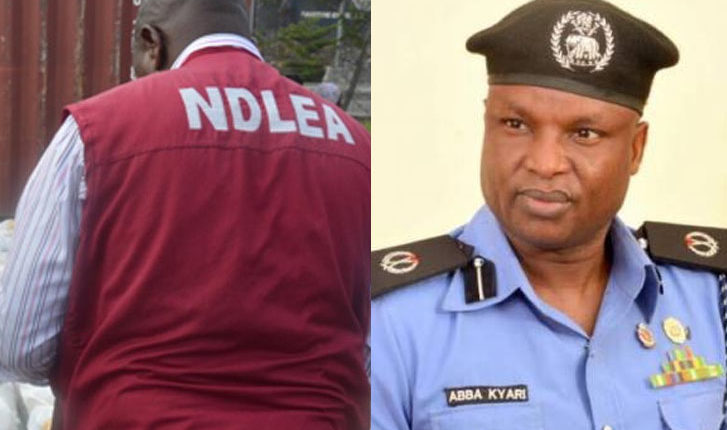 The suspended Deputy Commissioner of Police, Abba Kyari, has been arraigned at the Federal High Court in Abuja, on eight counts bordering on conspiracy, obstruction, and dealing in cocaine, and other related offences.

It is reported that last week eight charges were filed against Abba Kyari, and six others over their involvement in alleged drug trafficking.

In the charge filed through a team of lawyers led by its Director, Prosecution and Legal Services, Mr. Joseph Sunday, NDLEA accused Kyari and the four other police officers of conspiracy, obstruction, and dealing in Cocaine worth 17.55 kilograms.

They were also accused of tampering with 21.25kg of cocaine unlawfully.

The agency said the police handed over Kyari to NDLEA at the Force Intelligence Bureau of the Nigerian Police Force, to the anti-narcotic agency.

NDLEA also said the senior cop was caught on camera handing over $61,400 in cash to compromise its operative.