Nigeria: Wife Of The Deputy Chief Of Staff For Plateau, Kidnapped By Gunmen.

The gunmen, in a separate operation, equally kidnapped Dr. Samuel Audu, a Director in the Plateau State Ministry of Health. 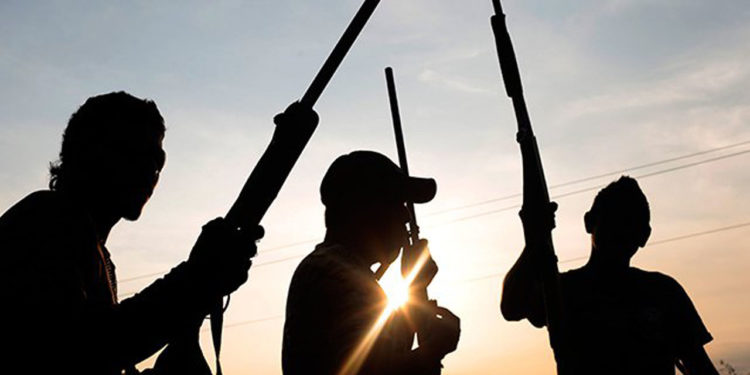 Dorcas Vem, the wife of Silas Vem, the Deputy Chief of Staff for Plateau Government House, has been kidnapped by gunmen.

The gunmen, in a separate operation, equally kidnapped Dr. Samuel Audu, a Director in the Plateau State Ministry of Health.

Sources within the Government House in Jos and the State Secretariat housing the Headquarters of the Ministry of Health confirmed the two separate abductions to the press on Tuesday.

A source from the Government House revealed that for almost three days now, the whereabouts of wife of the Deputy Chief of Staff, Government House, Dorcas Silas Vem has remained unknown.

Dorcas Vem is a staff of the University of Jos and her husband is the Deputy Chief of Staff in the office of the Deputy Governor of Plateau state, Professor Sonny Tyoden.

Eye Witnesses revealed MRS Dorcas Vem was accosted by the gunmen her in front of her gate as she attempted to drive into the family’s property. They forcefully dragged her out of her vehicle and took her away to an unknown destination.

A worker at the State Ministry of Health, who confirmed the Director’s abduction said he was going home after closing from work when some hoodlums abducted him in the Barkin Ladi community.

The Police Public Relations Officer in Plateau, Ubah Ogaba said the Command was aware of the abduction of the wife of the Deputy Chief of Staff to the Deputy Governor saying that efforts were being made to rescue her.