Government have introduced emergency measures to improve sanitation and access to clean water amid the COVID-19 lockdown. 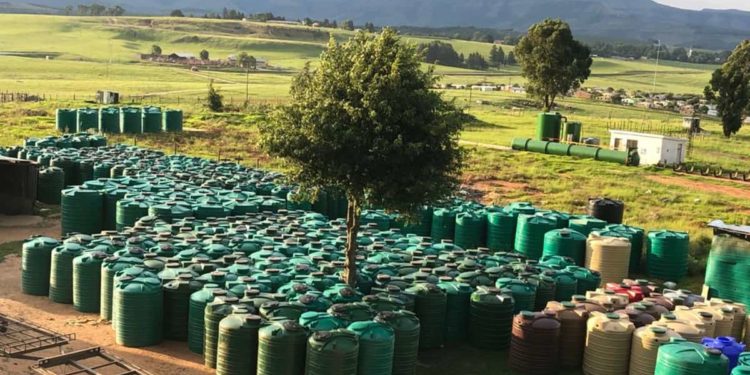 Part of this drive involves the procurement of water tanks to be installed at key locations. Sisulu said that government has targeted 2 000 communities across the country that are in desperate need of support.

Sisulu revealed that her department had identified locations where the installation of water tanks will be of the most significant benefit. These locations including schools, churches, police stations and in some rural areas they will be installed on or near the land of tribal chiefs.

Government has procured just 19 000 of the 41 000 water tanks which they hope to have installed before the end of the month.