Cape Town – A Khayelitsha mother is still seeking answers after her daughter was killed three months ago, allegedly by her boyfriend. 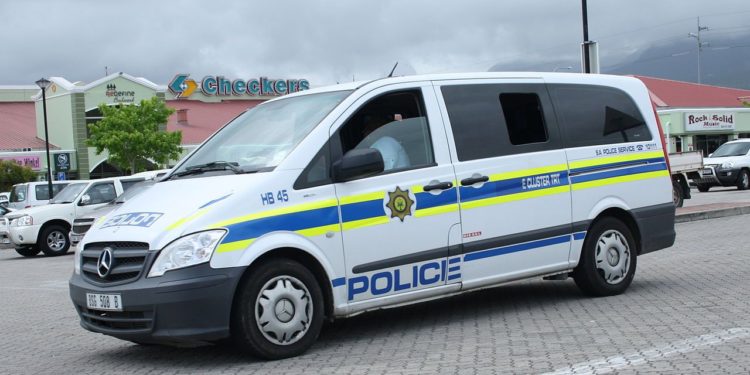 Lucia Tshona, 30, was burnt to death inside her shack in March.

Her mother Gloria said she they had not been able to get any answers from police and the case is now sitting with a third detective.

According to Gloria, there were three witnesses, but none of them had been interviewed by police. She said the family had also not been given the post-mortem report.

“No one came back to me and as the child’s mother, that hurts. I keep going to the police station for some answers and sometimes I am treated badly and I leave there in tears.

“They ask me why I am hounding them and I say they should put themselves in my shoes.” She said the case was now with a third detective.

“I am now still waiting to hear from the new detective about the case. I have no new information on my daughter’s case. They said we must come back on Monday to get feedback.”

Police spokesperson Captain FC van Wyk yesterday said they would be best able to comment on weekdays during office hours due to the availability of investigating officers.

“Your enquiry was sent to Harare, Khayelitsha police station, and this office will respond at a later stage when the information is made available,” Van Wyk said.

The SJC held a memorial service for Lucia. Spokesperson Nomathemba Masemula said: “With the surge of GBV happening in our country it is our duty as an organisation to fight for the unheard and marginalised groups.

“Lucia Tshona’s case reflects a painful aspect of GBV in this country, that even after the brutal deaths of many South African women, the police system fails to protect and even perpetuates the violence experienced by women by literally letting perpetrators free and dismissing victims and their families.”

She said the memorial service was not only to honour Lucia but also to “remove a blanket of silence on the brutal and violent death of Lucia at the hands of her partner, as well as many other cases of GBV that have gone unprosecuted”.