Chinese smartphone brands have been steadily winning over young Africans with feature-packed models that are also helping to spur the digital transformation of the continent. 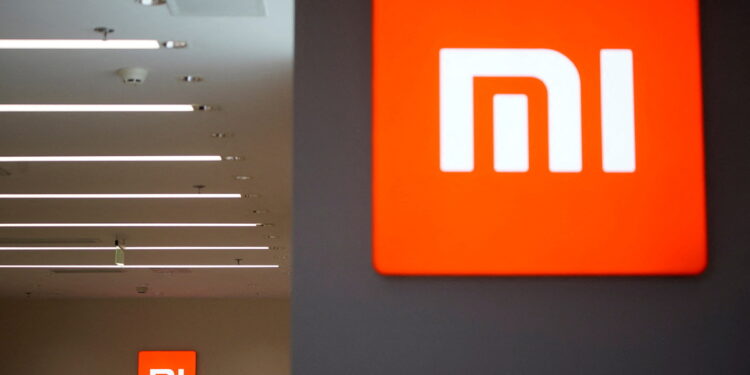 With offerings aimed at the young, manufacturers such as Xiaomi, Huawei and Tecno have garnered plaudits for their models enabling high-definition videos and gaming while boasting quality speakers.

Ramadhan Hassan, the marketing manager at Xiaomi Kenya, said that since the company opened its first online store in Kenya in 2019, its products have taken root in the market.

By opening online and offline stores, the company has managed to increase the range of products it offers. Customers can now pick up TV boxes, smart switches, smart lights and a host of WiFi accessories, Hassan said.

Focusing on innovation to cater to the diverse needs of customers has driven the increased popularity of the brand to young people, he said.

The marketing manager said that in the past month alone, Xiaomi has released more models in the East African market, including 5G-enabled phones.

Some of the products, such as the Xiaomi 12 series, cater to the upper end of the market while others hold sway at the entry and midrange levels, Hassan said.

He also points out that the average selling price for Xiaomi phones is up to 75 percent cheaper than rivals’ offerings.

Martin Githinji, who lives in the Kenyan capital Nairobi, said he likes Chinese technology products for their innovation and pricing.

“I use a lot of Chinese products. I have been for a very long time using Oppo phones. Right now I am switching to Tecno. I have experienced Huawei phones as well,” Githinji told Xinhua News Agency.

Githinji, a 30-year-old digital content creator, said the entry of Chinese products has helped in his work.

Cavince Adhere, a Kenyan scholar of international relations, said the Chinese companies in Africa are making a headway because they appeal to trends followed by young people.

“Young Africans are hungry for technological connectivity and digital inclusion. Chinese companies like Huawei and Xiaomi have become major partners for Africa in modernizing infrastructure related to digital connectivity,” he said.

Adhere said Chinese companies have been at the heart of Africa’s technological advancement by constructing data centers, laying fiber optic cables and piloting 5G technologies. This is widely appreciated by young people in Africa who yearn for lower connectivity costs, he said.