Martin Mpana, ambassador of Cameroon to China, said the GDI is another active response to tackle global challenges following the Belt and Road Initiative, especially for developing countries. 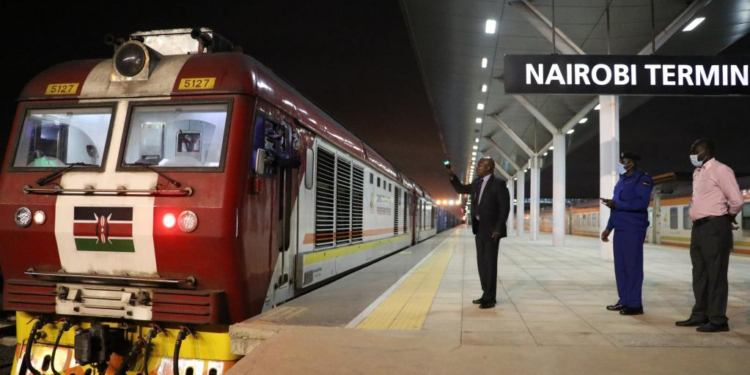 African officials and scholars hailed the China-proposed Global Development Initiative, saying the initiative will help countries around the world work together to address global challenges and achieve sustainable development.

They said African countries are willing to work with China to implement the initiative based on friendship and cooperation.

They made the remarks at the 11th meeting of the China-Africa Think Tanks Forum held online in Beijing on Wednesday.

It is a road map designed to bridge the gap between the South and the North, and aims to promote more robust, greener and healthier global development, Mpana said. That is why the initiative has won acclaim around the world.

Currently, more than 100 countries have expressed their willingness to participate in the initiative and 53 countries have joined the Group of Friends of Global Development Initiative launched by China at the United Nations.

He said the GDI creates good opportunities for countries to engage with each other, especially the interactions between Africa and China against the backdrop of a turbulent international landscape.

The GDI focuses on issues such as poverty reduction, food security and the pandemic. It also helps in promoting the UN 2030 Agenda for Sustainable Development, Sall added.

He also said the GDI is highly aligned with the African Union’s Agenda 2063 and both initiatives champion multilateralism.

El Sayed appreciated the leading role China played in providing development assistance to African countries, saying that the BRI and GDI are established for that purpose. China has also helped developing countries improve their capabilities in independent development and problem solving through development and cooperation.

African countries could learn and benefit from China’s development experience, particularly in the fields of economic development and poverty reduction, El Sayed said.

Yonas Adaye Adeto, commissioner of the Ethiopian National Dialogue Commission, said the GDI could strengthen unity to ensure the realization of human rights.

He stressed that African countries attach importance to shared development and believe that development is a fundamental human right.

The GDI intends to promote inclusive development where no individual or country is left behind, Adeto said, adding that it will upgrade and inject new impetus into Africa-China relations.