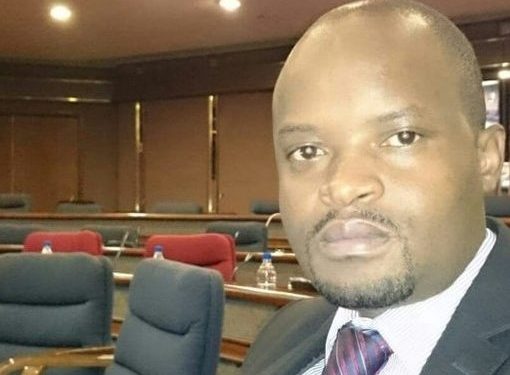 HARARE – The Reserve Bank of Zimbabwe on Wednesday revealed a major leak of confidential report in its currency reforms by one of its staff members.

The document titled Macroeconomics Policy Measures To Support The 5-Year D-dedollarisation strategy was leaked on the social media late Tuesday night and published by the media.

In a statement issued on Thursday afternoon, the Governor of the Central Bank John Mangudya said; “We wishes to advise the public that the document titled “De-dollarisation Road Map” which has been circulating on social media was leaked by a senior Bank economist, Philton Makena, who had access to a document on the macro-economic policy measures to support the five-year de-dollarisation strategy which was being worked on by a team of economists in the Bank.

“The draft document is not official as it has not even been discussed at both Bank and Government levels. The document should, therefore, be disregarded.”

“The draft document was being worked on by the team of economists on a computer allocated to a chief economist in the Bank, Paul Gilmour Mukoki. The Bank has since established that Mr Mukoki was not responsible for the leakage of the document”, the statement said.

Mangudya said: “Mr Makena’s conduct amounted to breach of the oath of secrecy by which all Bank employees are bound.

“Accordingly, the Bank has suspended him, with immediate effect, and has commenced disciplinary proceedings against him,” he said.

He said the Bank sincerely regrets the anxiety and inconvenience the leaked document may have caused.

The Ministry of Finance and Economic Development is alleged to have produced a document outlining the macroeconomic policy measures to support its 5-year de-dollarisation strategy.

It states that the payment of salaries in foreign currency for expatriates and NGOs shall be permissible from 2020 to 2024 as this is standard practice in many countries.