The state House of Assembly Elections Petition Tribunal, sitting in Ilorin, nullified the election on Monday, over alleged irregularities in his names. 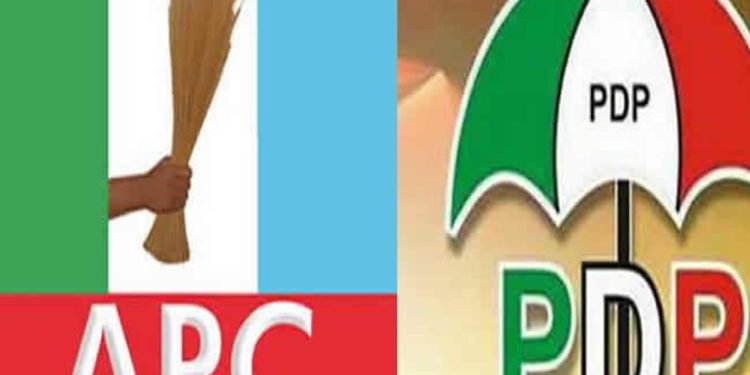 The election of the lawmaker representing Pategi Constituency, in the Kwara state House of Assembly, Ahmed Adam, has been nullified.

The tribunal has consequently declared Hon Salihu Yahaya Mohammed, of the Peoples Democratic Party, PDP, as the winner of the bye-election held in March 2020.

Delivering judgement, the Chairman of the tribunal, Aminat Aliyu, said “Adam’s name on the EC9 form, is different from the one on his primary school certificate, declaration of age, voter card, and in the letter forwarded to the INEC on 15th January, 2019.

Counsel to the PDP candidate, Barrister Ibn Mahmud, said “the judgement reflected the position of law.”

Also reacting, the state PDP congratulated its candidate in the bye election, Hon Salihu Yahaya Mohammed, for his victory at the tribunal.

A statement by the state Chairman of the party, Engr Kola Shittu, said “The judiciary should be hailed for standing up for the truth by declaring Hon Salihu Yahaya Mohammed, as winner of the House of Assembly bye election which was held on March 14, 2020, following the indictment of the APC candidate over alleged forgery of his certificate.”

The PDP and its candidate had gone to the tribunal alleging that the APC candidate, Adam, deposed false information in the EC9 form he submitted to the Independent National Electoral Commission, INEC.