The 57-year-old has twice led the Cairo side to the African Champions League title since joining in 2020. Head Coach, Pitso Mosimane, of Al-Ahly has signed a new contract extending his stay with the Egyptian giants until 2024.

The 57-year-old has twice led the Cairo side to the African Champions League title since joining in 2020. 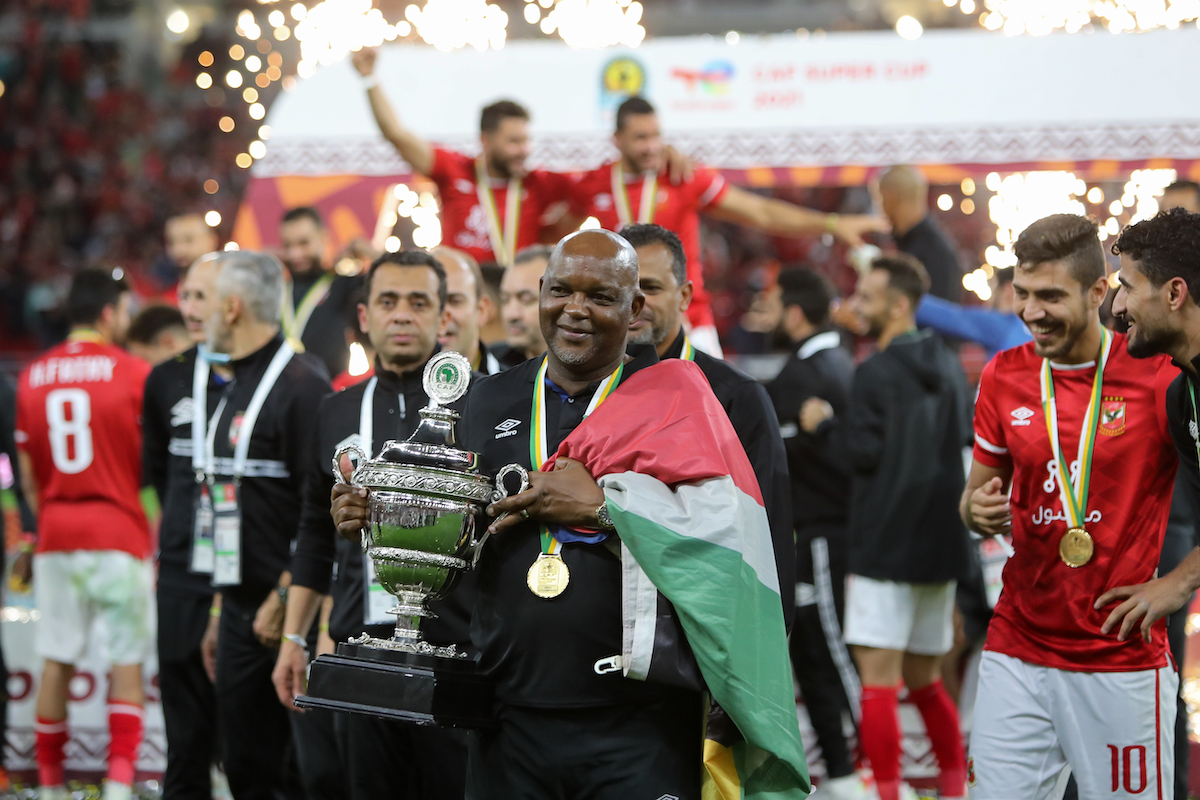 The South African also boasts two consecutive third-placed finishes at the Club World Cup, including the 2021 edition played in February.

Mosimane, who coached South Africa from 2010 to 2012, is in his first managerial post outside of his homeland.

Recently named the best African Club Coach of the Year, Mosimane has not been short of success at Al-Ahly, also winning the CAF Super Cup and the Egyptian Cup. 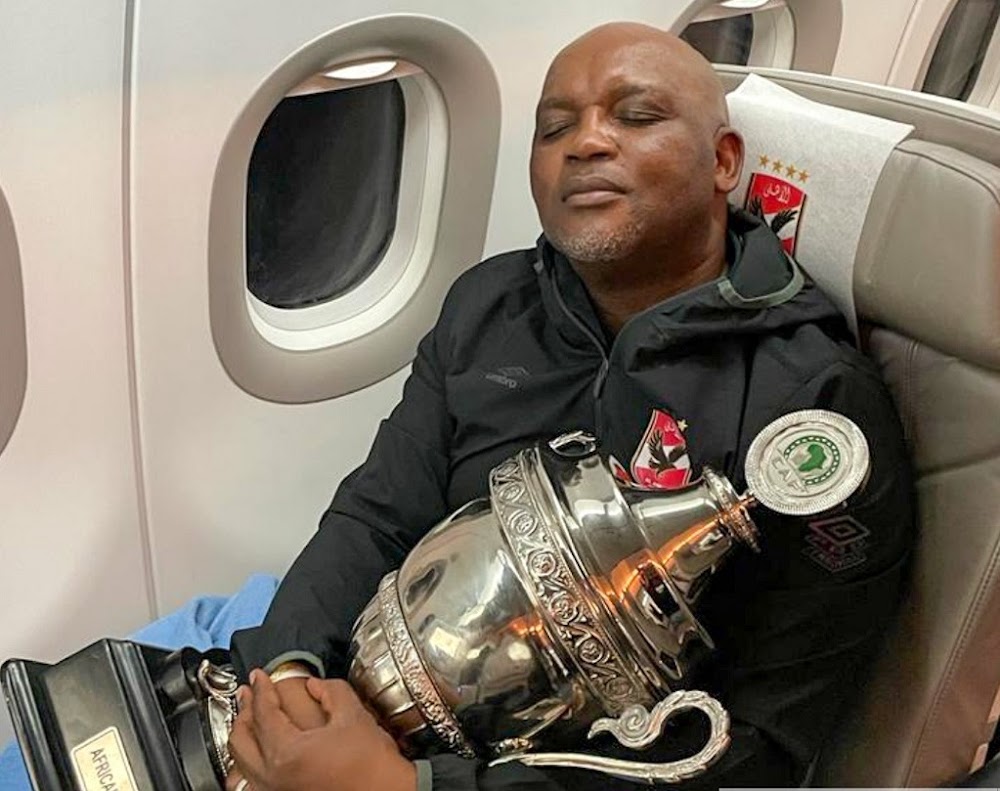 In a separate post on social media, Al-Ahly said the renewal should “put an end to all the rumours that were circulating during the previous period”.

During his time in South Africa, Mosimane also won the African Champions League title with Mamelodi Sundowns, in 2016.