Brazil and Barcelona football great Ronaldinho has reassured fans that he is feeling well despite testing positive for COVID-19. 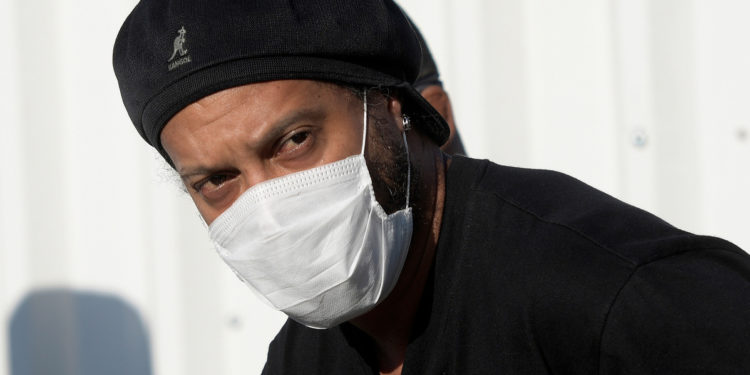 The 40-year-old was diagnosed with the virus after a routine test in the southeastern Brazilian city of Belo Horizonte, where he had been scheduled to participate in a promotional event.

“I took the test and tested positive for Covid. I’m fine, asymptomatic until now. A big hug to all. I hope everything goes well,” Ronaldinho said in an Instagram video posted on Sunday.

Ronaldinho had been keeping a low profile following his August release from house arrest in Paraguay. The World Cup winner and his brother Roberto Assis spent nearly six months in custody for using fake passports to enter the South American country.

Ronaldinho retired from football in 2018 after a career that included spells at Gremio, Paris Saint-Germain, Barcelona, Milan and Atletico Mineiro, among other clubs. He was a part of the Brazil team that won the 2002 World Cup and was twice voted the FIFA World Player of the Year.