All mosques and Islamic places of worship across Egypt were closed for two weeks starting from March 21, 2020, to curb the coronavirus pandemic (COVID-19), announced the Egyptian Ministry of Awqaf [Endowment] on Saturday. 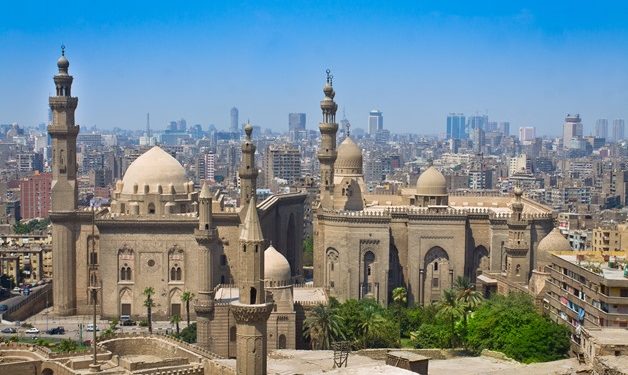 The ministry also suspended Friday prayer and other congregational prayers, noted that Adhan [the call for the prayer] will be performed at the mosques and the Muazin [the Muslim clergyman who calls on the Muslims for performing the prayers] should add the phrase “Pray at homes.”

Meanwhile, Al-Azhar Grand Imam Sheikh Ahmed Al-Tayeb decided on Saturday to suspend Friday prayers and congregational prayers in Al-Azhar Mosque downtown Cairo for two weeks, as a preventive measure against the outbreak of the virus.

Six days ago, the Grand Imam issued a fatwa [Islamic decision] saying that the cancellation Friday prayer and all congregational prayers are permissible amid the current health crisis.

As yet the global infected cases of the virus reached 283,268 people and 11,829 deaths were reported, while the recovered cases rose to 93,535. On March 10, 2020, the virus was announced a global pandemic by the World Health Organization.

The Egyptian government is taking gradual steps in dealing with the coronavirus spread, starting from banning the study at schools and universities and suspending the international flights to the end of March. Recently, All restaurants, cafes, cafeterias, casinos, night clubs, bars, shopping centers (malls), and other local shops will shut down from 7:00 pm (Cairo time) to 6:00 pm across the nation as of Thursday until March 31.