The men, armed with rifles, allegedly spoke English and Spanish, according to Haitian authorities. 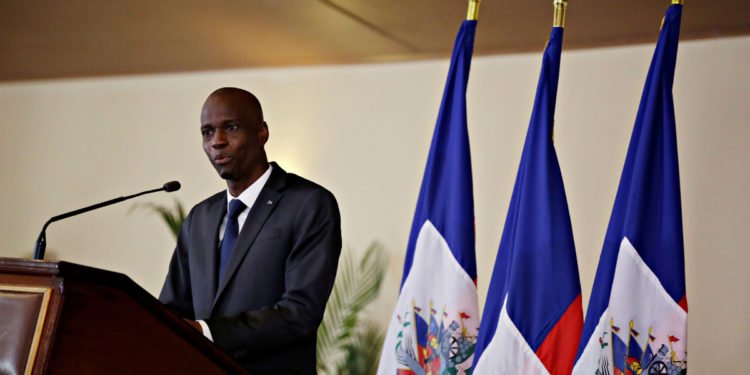 “The alleged assassins of President Moise were intercepted by the Police in Pelerin shortly before 6 pm,” Secretary of Communication Frantz Exantus said on Twitter.

Officials would shortly release more details of the police operation in Pelerin, the upscale district where Moise’s residence is located, said Exantus.

Residents in Pelerin reported hearing heavy gunfire in the afternoon.

Moise was shot dead in the early hours of the morning by a commando of armed men during an attack, in which his wife, Martine Moise, was wounded.