There are reports that the leader of North Korea, Kim Jong-Un, is in grave condition after a surgery. 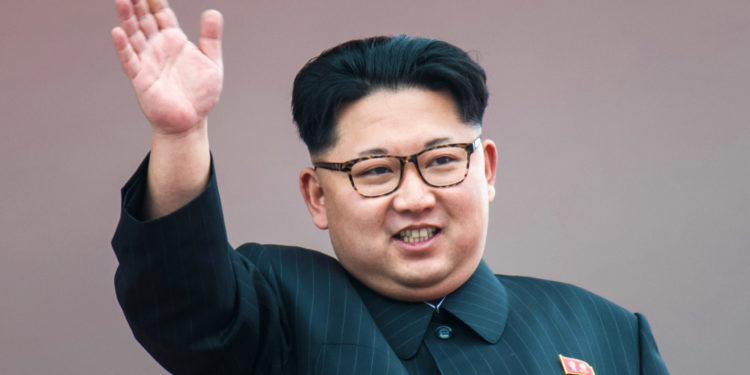 There are fears for the immediate health of North Korean leader Kim Jong-un after his absence from a key public event.

The regime’s leader is receiving treatment after undergoing a cardiovascular procedure early this month, a South Korean media report says.

North Korea marked the anniversary of the birthday of its founding father and Kim’s grandfather, Kim Il Sung, as a national holiday on April 15, but Kim was not seen in attendance.

Daily NK, a speciality website run mostly by North Korean defectors, cited unidentified sources inside the isolated state saying Kim is recovering at a villa in the Mount Kumgang resort county of Hyangsan on the east coast after getting the procedure on April 12 at a hospital there.

However, CNN reported the leader’s health could be much worse than is publicly known.

According to the outlet, the US is monitoring intelligence that North Korean leader Kim Jong-un is in grave danger after the surgery, citing a US official.

Reporting from inside North Korea is notoriously difficult, especially on matters concerning the country’s leadership, given tight controls on information.

South Korea’s Unification Ministry, which handles inter-Korean affairs, declined to comment on the report to Reuters.