Europe & UK betting big on India, with mega trade deals on the way

The European Union pushed for early harvest trade and investment deals with India at the high-level dialogue held on Friday. The two sides have decided to focus on boosting their economic partnership. 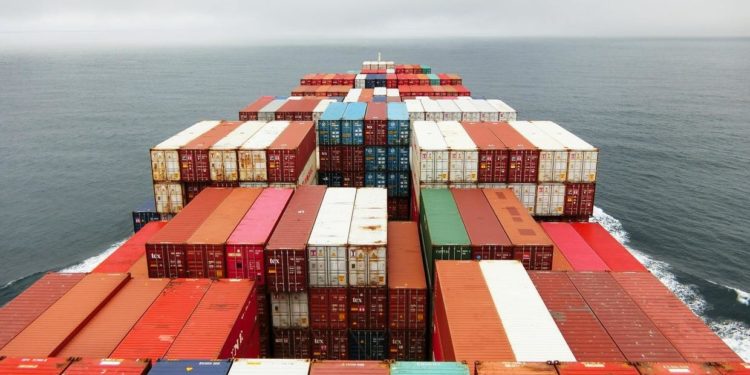 According to the Economic Times, citing its sources, they plan to further deepen bilateral trade and investment relationship through a series of regular engagements, aiming at quick deliverables for businesses in these tough times.

People familiar with the matter said that Europe will be a key focus for India in 2021 as Prime Minister Narendra Modi is planning four trips to the continent, beginning with the EU Summit in Lisbon in May. Modi will then visit the UK for the G-7 summit in June, followed by the G-20 Summit in Italy towards the end of October, and COP-26 in the UK in November.

Negotiations on the India-EU Bilateral Trade and Investment Agreement started in 2007, but they were suspended in 2014 following differences over market access for key items such as automobiles, wines and spirits, dairy, and also the movement of professionals.

Meanwhile, Britain is also hoping to seal a major trade deal with India as soon as possible. The deal could be worth £50-100 billion ($69 billion-$137 billion). In October, London and New Delhi announced agreements on financial services, infrastructure, and sustainable finance at the 10th Economic and Financial Dialogue (EFD) between the two countries.

Raab had said at the time: “I think we have been too myopically focused just on Europe. But one of the advantages of leaving the transition period is we gain control over our ability to strike trade deals with India and the rest of the word. And, certainly, if you look at India and the Indo-Pacific and take a long-term view, that is where the growth opportunity of the future will be.”

India is the second-largest source of foreign direct investment for the UK, with the latter among the top six investors in India.