A UN report On climate change published Tuesday, Jan. 24th has revealed the multiplication of weather disasters, which pushes millions of people onto the roads, is now one of the "main causes" of human trafficking. 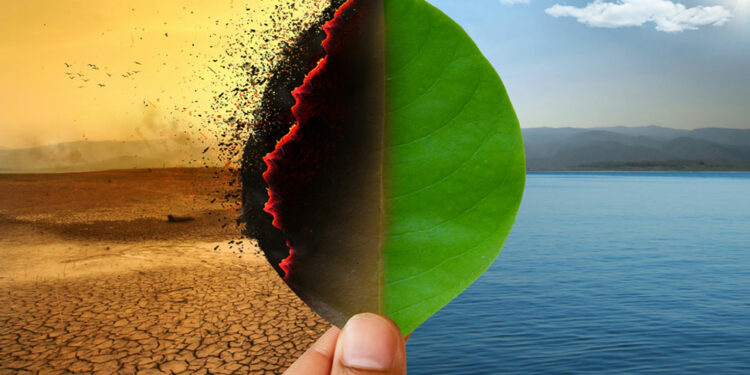 Studies by the UN Office on Drugs and Crime (UNODC) have revealed Climate change increases vulnerability to trafficking. This revelation is based on data collection from 141 countries over the 2017-2020 period and analysis of 800 court cases.

The (UNODC) study also claims that the current projections of greenhouse gas emissions will leave entire regions uninhabitable which will disproportionately affect poor communities that live primarily on agriculture or fishing. Inhabitants of affected regions deprived of livelihoods will be forced to flee their communities becoming easy prey for traffickers.

In 2021 alone, climate-related disasters caused the internal displacement of more than 23.7 million people, while many others had to move abroad.The report cites devastating typhoons in the Philippines and Bangladesh, which are particularly prone to cyclones and storms. In both countries, an increase in trafficking was noted, with, for example, the organization of “large-scale recruitment campaigns” to trap the poorest people in forced labor.

Ghana, suffering from droughts and floods, and the Caribbean region, subject to hurricanes and rising sea levels, are also in the front line.