Niger says its army has killed at least 50 Boko Haram extremists after an attack on a military post. 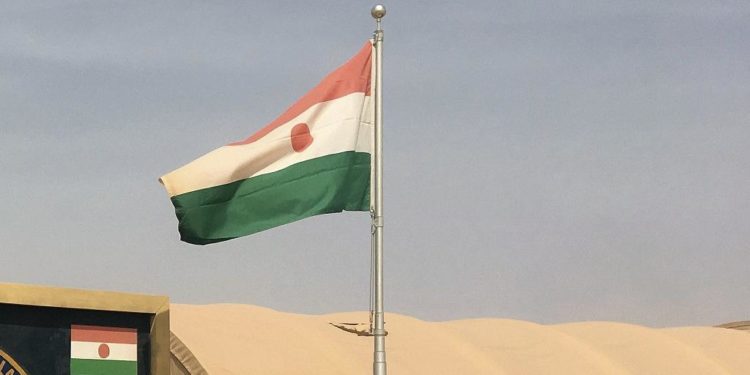 The government says the army used air and ground forces to fight back, killing at least 50 fighters and destroying a large number of vehicles. One soldier was injured.

Boko Haram is based in neighboring Nigeria. Its decade-long insurgency has focused on attacks inside that country, but the extremists also have staged attacks in Niger and Cameroon.