‘If you’re riding a dead horse, the best strategy is to dismount’: Veteran Kremlin insider Chubais says oil is DONE

Speaking to the Russian-language edition of American business magazine Forbes, Chubais explained that Russia is hugely dependent on oil prices and has based its national accounts on a rate that may not be reached 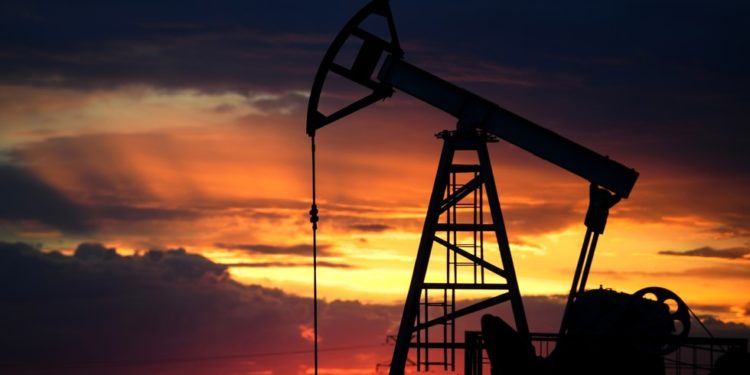 It’s time for Russia to move away from oil and reduce its dependency on oil prices. That’s according to Anatoly Chubais, the CEO of technology company Rusnano and former deputy prime minister under President Boris Yeltsin.

“Look at any oil price forecasts. Even the biggest optimists – how much do they say? $40 a barrel? This year’s budget is calculated at $42.5 per barrel. If we rely on this type of economic structure, it creates a strategic risk for the country,” he declared.

Chubais believes that the country needs to stop being so reliant on ‘black gold’ and move along a different economic road.“There’s a famous cowboy saying: When you discover you’re riding a dead horse, the best strategy is to dismount,” he said. “This does not mean that the West Siberian oil field should be closed… The sooner we start to turn away from this path, the quicker we will remove these strategic risks from the country on a national scale.”

Chubais, who in the 1990s was a well-known advocate of market economy and privatization, is one of the only Yeltsin-era politicians to have retained prominence into 2020. For many, Chubais is a hate figure and is often blamed for the economic problems of the 1990s, when he was accused of selling the country to the oligarchs.

In March, Russia’s Accounts Chamber head Alexei Kudrin explained that, with oil at $35 per barrel and the value of the ruble remaining at 72 to the dollar, the Russian budget would lose around three trillion rubles ($41 billion). On May 18, the price of Russian Urals oil rose above $30 per barrel for the first time since mid-March, and it is currently trading at over $33.