In the last three months, according to US Treasury statistics, the US national debt has risen by astounding 2 trillion US dollars to about 25.4 trillion dollars and will rocket upward in future months. 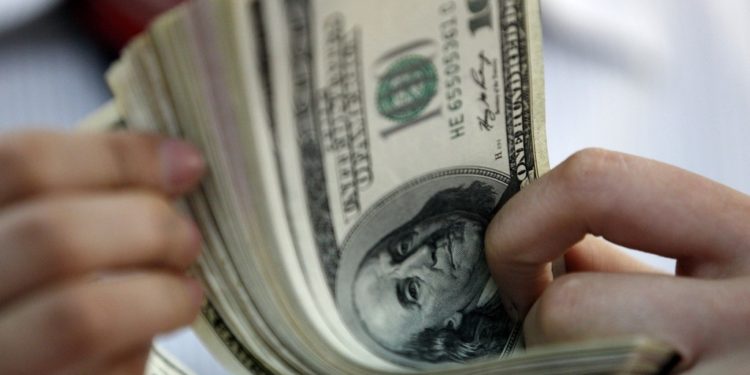 NEW YORK – Insulting and demonizing China, the second largest creditor of the United States, just for domestic political reasons sure doesn’t seem like the way to go about it, as it would instead put America in financial predicament, the Washington Post said on Friday.

“Blaming China for the coronavirus might seem like smart politics, but insulting a creditor when the US is running up a huge debt to stimulate the economy isn’t a good idea,” Allan Sloan said in his columnist article on the newspaper.

“So where’s the money going to come from? Historically, China has been a huge buyer of (US) Treasury securities, and owned 1.08 trillion dollars of them as of March 31, the most recent date for which (US) Treasury numbers are available. China’s holdings rank second, behind Japan’s 1.27 trillion dollars,” he wrote.

In his article, Sloan, a business journalist who used to serve Fortune magazine before working for the Washington Post, lists two political reasons that lead the Trump administration to attack China day in and day out.

“First, they need a scapegoat for the disastrous impact that the coronavirus pandemic is having on the lives and economic welfare of Americans, and to divert attention away from their own failings,” he said.

“Second, it’s helpful politically — although not morally or socially — to demonize ‘the other.’ It lets (US President Donald) Trump play offense rather than defense and try to get Americans to rally around the flag by claiming to be the protector of our country against evil foreigners,” he added.

He noted that the United States has been trying to shift blame over the COVID-19 pandemic to its second largest creditor, right as America itself is running massive budget deficits as part of its attempt to stimulate the economy and limit the financial damage that COVID-19 is inflicting on its people, businesses and institutions.

Sloan also reminded the US administration to “see if China attempts to counterattack Trump and undermine the dollar by selling some of its existing Treasury holdings or by announcing that its days of helping finance US deficits have come to an end.”

“It’s easy to dismiss this as political posturing. But if I were a foreign lender, I’d sure be wary of lending money to the United States when it’s run by a president who acts on impulse, rules by decree and might just decide one day to declare the US IOUs held by any particular country to be null and void,” Sloan said in his article.