China denounced the United States on Thursday over a potential arms sale to Taiwan, urging Washington to cut military ties with the island to prevent further damage to cross-Straits and Sino-US relations 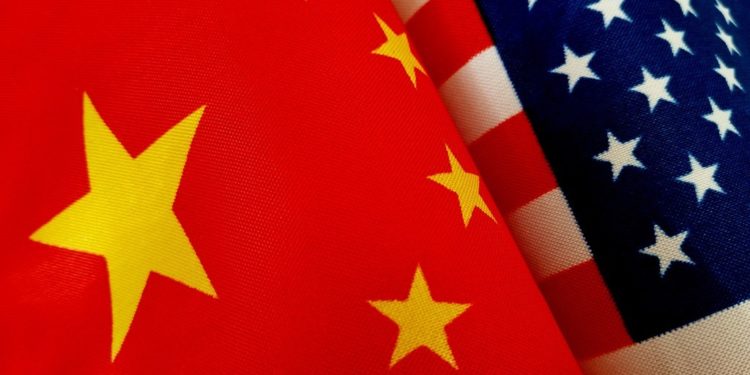 Foreign Ministry spokesman Zhao Lijian told a daily news briefing that China lodged stern representations to the US after the US State Department approved a possible sale of 18 MK-48 Mod 6 Advanced Technology Heavy Weight Torpedoes and related equipment to Taiwan for an estimated $180 million.

China demands that the US abide by the one-China policy as well as the three China-US joint communiques, Zhao said.

Ma Xiaoguang, spokesman for the office, said Taiwan’s Democratic Progressive Party authority frequently spends taxpayers’ hard-earned money on US arms, which will only undermine peace and stability across the Taiwan Straits and harm the interests of the Taiwan people.

China firmly objects to any form of official exchanges between the US and Taiwan, including military contact, he said.

The US Defense Security Cooperation Agency released a statement about the weapons sale on Wednesday, the latest example of the US showing support to Taiwan, which has further strained already soured Sino-US relations.

The statement came the same day that Taiwan leader Tsai Ingwen was inaugurated to a second term as “president” of the island, which is an integral part of China.

US Secretary of State Mike Pompeo sent congratulations on her inauguration, making him the first in his post to send an official congratulatory message to a leader of Taiwan.

The Foreign Ministry said in a statement it would take countermeasures against Washington for Pompeo’s act, adding that Washington must accept responsibility for the consequences.