US steps up clinical trials for COVID-19 treatment

Those in the remdesivir-only group will receive a matching placebo subcutaneous injection every other day for a total of four doses during hospitalization. 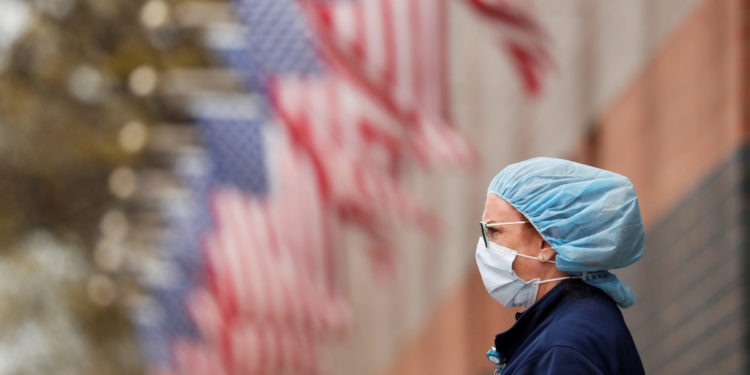 WASHINGTON — The US National Institutes of Health (NIH) announced on Thursday the start of a randomized, controlled clinical trial evaluating the safety and efficacy of a treatment regimen consisting of the antiviral remdesivir plus the immunomodulator interferon beta-1a in COVID-19 patients.

The study, called the Adaptive COVID-19 Treatment Trial 3 (ACTT 3), is anticipated to enroll more than 1,000 hospitalized adults with COVID-19 at as many as 100 sites in the United States and abroad, according to a release of the NIH.

It is the second clinical trial announced by the NIH this week in an effort to step up treatment for COVID-19.

Participants must have laboratory-confirmed SARS-CoV-2 infection with evidence of lung involvement, including a need for supplemental oxygen, abnormal chest X-rays, or illness requiring mechanical ventilation. People with confirmed infection who have mild symptoms or no apparent symptoms will not be included in the study, said the NIH.

They are being randomly assigned in a 1-to-1 ratio to receive either subcutaneous interferon beta-1a plus remdesivir (combination therapy) or remdesivir alone. Neither the participants nor the study team will know who is receiving which treatment regimen.

Those in the remdesivir-only group will receive a matching placebo subcutaneous injection every other day for a total of four doses during hospitalization.

Investigators will evaluate whether time to recovery is shorter in the combination therapy group relative to the remdesivir-only group, said the NIH.