A plan by the Ghana Tree Crops Development Authority (TCDA) to implement a pricing regime has been met with resistance by cashew growers. 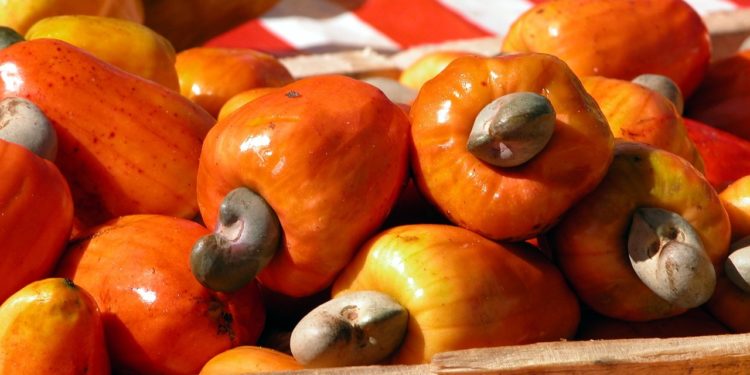 The cashew farmers say the move will worsen their economic situation.

According to a report by Adomonline, the farmers say the Ghana Cashew Council (GCC), which is supposed to represent their interest on the TCDA, also seem to be in support of the decision they have described as unfair.

“According to the farmers, the GCC is making moves to dictate prices of cashew, setting an upper limit for cashew prices.

“Should the GCC go ahead to implement the new pricing regime, the farmers say their conditions will be made worse, especially when there are no support schemes put in place by the government for farmers,” the report on Adomonline said.

According to the report, the farmers also say the absence of bulk cashew exporters on the Ghana Cashew Council is largely to blame for the move to set the price for the non-traditional export product.

“We want to sell our products at competitive prices, depending on their quality so that we can pay back our [bank] loans and be able to expand our farms,” the report quotes a farmer who spoke to the news portal.

President Nana Addo Dankwa Akufo-Addo inaugurated the TCDA late last month to focus on the development of tree crops and the consequential benefits to be accrued to the country.

Inaugurating the Authority on Tuesday, September 29, 2020, at the Golden Bean Hotel in Kumasi, President Akufo-Addo explained that Government’s strategy is to promote the development of tree crops, other than cocoa, with equal or even higher economic potential.

The President explained at the inauguration ceremony that the Tree Crops Development Authority will lead the nation’s agenda for the diversification of Ghana’s agriculture by developing the tree crops sector.