Tems beat fierce competition from top acts including her country man, Fireboy, who performed at the ceremony. 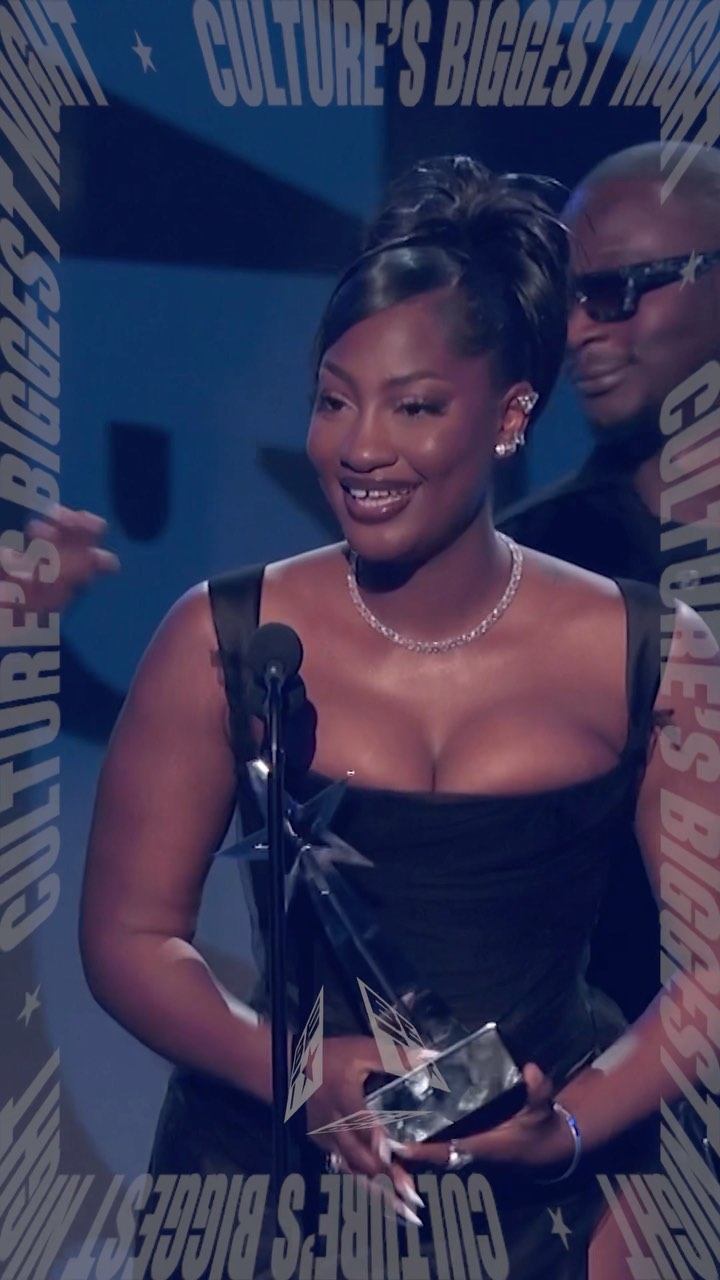 “Where I’m from, things like this don’t happen,” said the Lagos, Nigeria-born singer who won best collaboration with Justin Bieber and Wizkid for their song “Essence.” “This is a dream. If you’re watching me, I want you to imagine yourself as me because you are meant to be here too.”

The winners in the 19 categories, including film and sports awards, are selected by BET’s Voting Academy, comprised of entertainment professionals and fans.