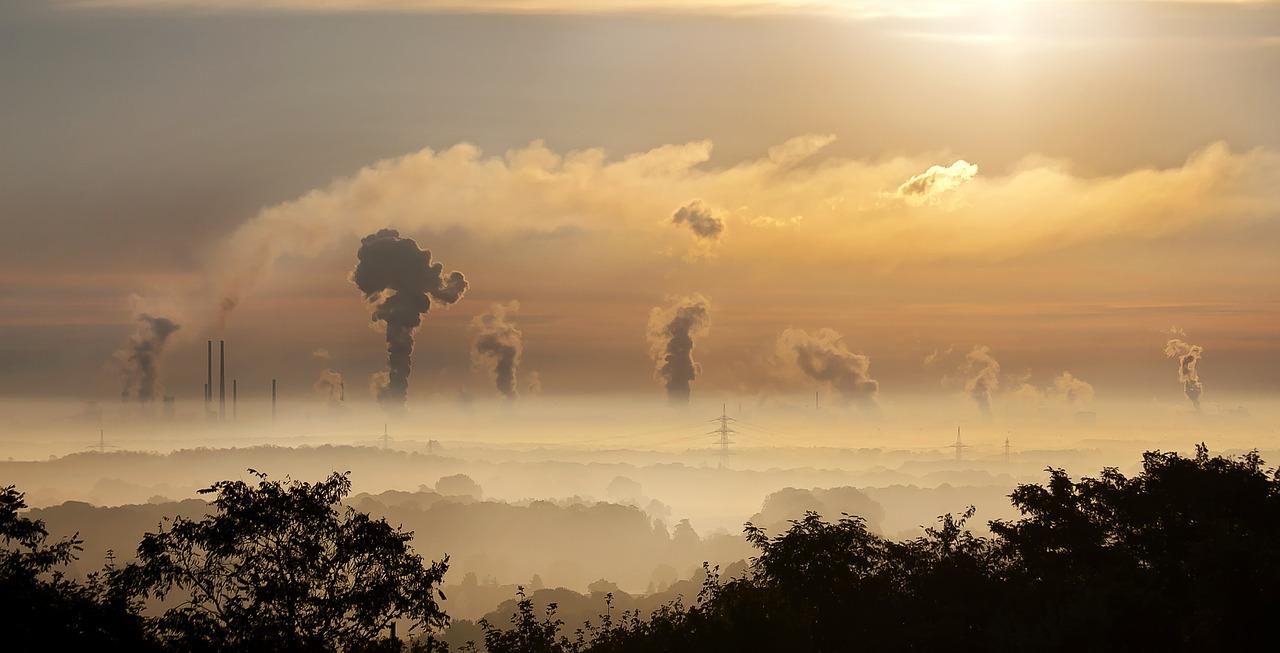 A new study has revealed that nearly 180,000 avoidable deaths over 14 years in fast-growing tropical cities were caused by a rapid rise in emerging air pollution.

The report, published Friday, April 8, 2022, in Science Advances by the University College London, identifies rapid degradation in air quality and increases in urban exposure to air pollutants, as corridors of health hazards.

The researchers attributed this rapid degradation in air quality to emerging industries and residential sources like road traffic, waste burning, and widespread use of charcoal and fuelwood.

The tropical cities analysed in this study spread across Africa, South Asia, South-East Asia, and the Middle East. 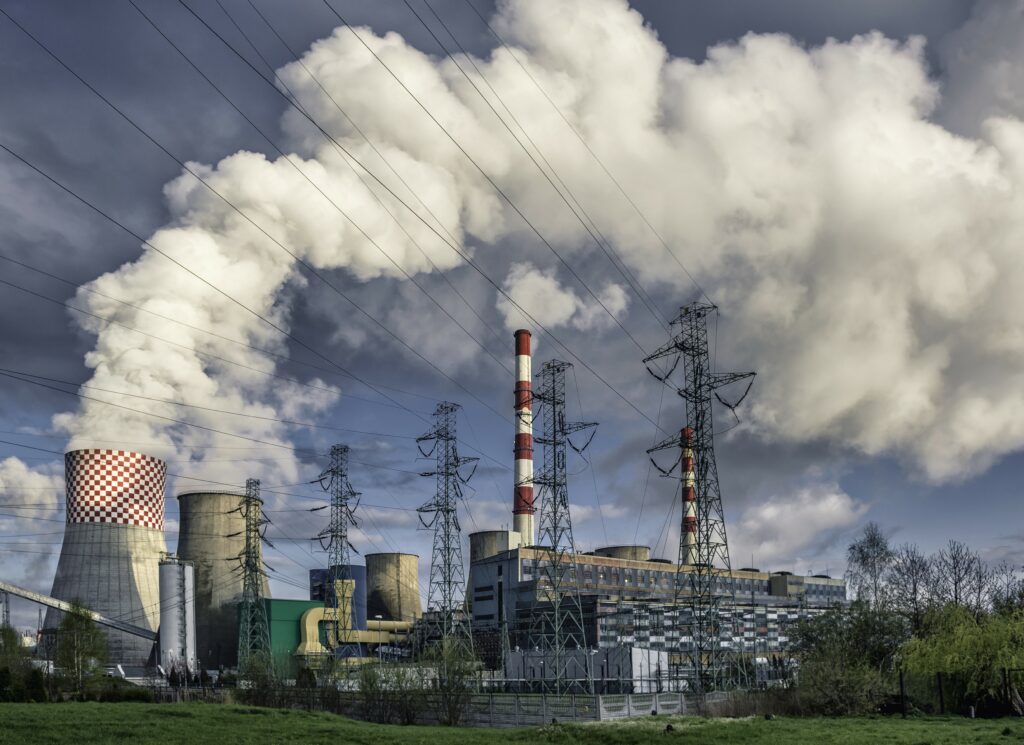 According to the study, the rise in the number of premature deaths from exposure to air pollution peaked in South Asian cities, particularly Dhaka, Bangladesh (totaling 24,000 deaths); and the Indian cities of Mumbai, Bangalore, Kolkata, Hyderabad, Chennai, Surat, Pune and Ahmedabad (totaling 100,000 deaths).

However, despite the lower rate of deaths analysed in Africa’s tropical cities due to recent improvements in healthcare across the continent, resulting in a decline in overall premature mortality, researchers foretold worsening effects of air pollution on health would likely occur in the coming decades.

According to the WHO’s analysis of over 6,000 cities in 117 countries where it had monitored their air qualities, the inhabitants of these cities were yet unaware breathing unhealthy levels of fine particulate matter and nitrogen dioxide, adding that people in low and middle-income countries were even more susceptible to the highest level of exposure.