Health experts in Africa are calling for caution in the easing of COVID-19 restrictions across the continent, following a decline in the number of new cases since January. 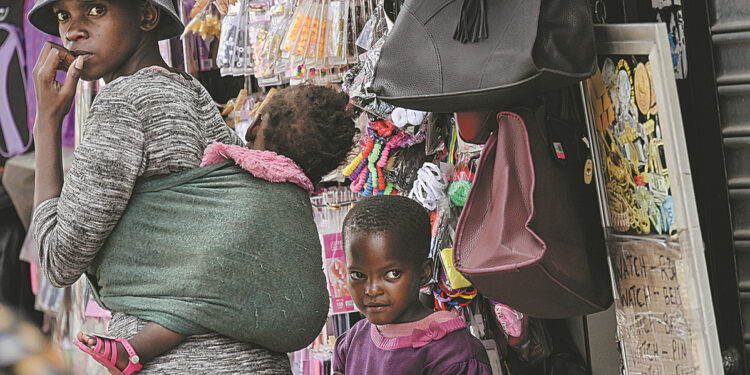 “Our analysis is clear evidence of the continued significant circulation of the COVID-19 virus amongst people on the continent. With this comes the heightened risk of more lethal variants that can overwhelm existing immunity,” said Matshidiso Moeti, the World Health Organization’s regional director for Africa, on Thursday.

John Nkengasong, director of the Africa Centres for Disease Control and Prevention, urged African governments to continue promoting health measures as well as increasing vaccination rates even as they ease curbs. He warned that the lifting of restrictions may also lead to reinfection as has been the case in Europe and other parts of the world.

Juma Maleve, a clinical officer from Kenya’s coastal city of Mombasa, also shared similar sentiments and warned Africans against interpreting ease of restrictions to mean that COVID-19 is over.

“We are not safe until the pandemic is declared over globally. We are just in a low season of COVID-19 transmissions. We may not know whether there will be an upsurge of another variant, so we have to remain vigilant,” Maleve said.

He specifically warned Kenyans, who are no longer observing health measures after the government lifted the remaining COVID-19 restrictions on March 11.

According to data from the Africa CDC, about 16 percent of the African population is fully vaccinated compared to the global average of 57 percent.

The total number of confirmed COVID-19 cases in Africa has exceeded 11 million, though a fresh analysis conducted by the WHO reveals that available data is likely only scratching the surface of the real extent of infections in the continent. The WHO said the true number of infections could be as much as 97 times higher than the number of confirmed reported cases. It also suggested that more than two-thirds of all Africans have been exposed to COVID-19.

Last week, South Africa, the most hard-hit country in the continent, lifted most of the mandatory measures, with the remaining restrictions, including those for gatherings and international travel, expected to lapse by May 4.