He took the opportunity to assure women throughout Benin that the provision of free Caesarean child birth surgery remains accessible and free. 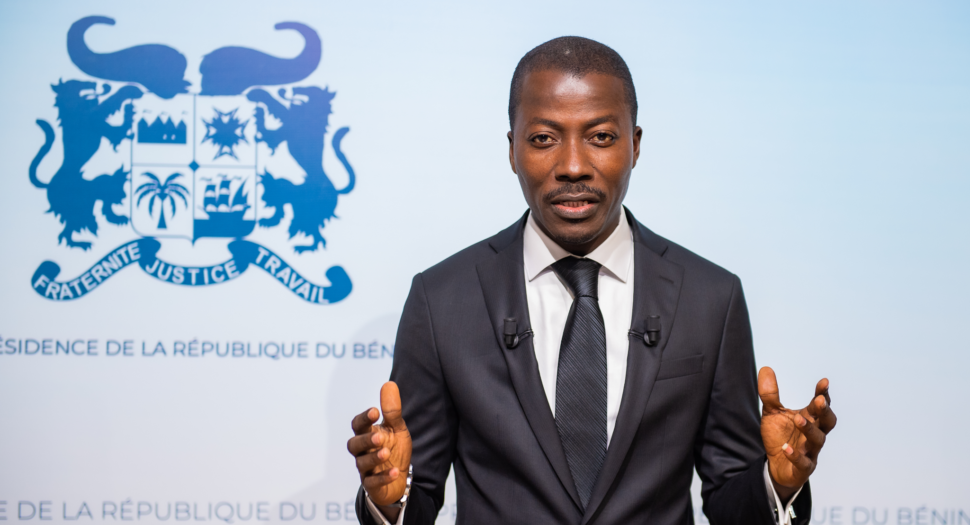 Amidst an ever growing inflation of goods and services in the Republic of Benin, women have been concerned about the uncertainty surrounding the provision of free caesarean operations in the country.

Government spokesman, Wilfried Léandre Houngbédji spoke addressed it on Friday the 18th of March while speaking at the Benin Internet users forum.

He took the opportunity to assure women throughout Benin that the provision of free caesarean child birth surgery remains accessible and free.

Wilfried Léandre Houngbédji emphasizes that after the pilot phase of the Arch project, which was successfully carried out by the National Health Insurance Agency, the implementation of this integrated strategy for the care of vulnerable populations required the creation of the National Agency for Social Protection, which became the regulator of the services to be offered.