Since the middle of last year, global vaccine production has exceeded demand with the gap continuing to grow 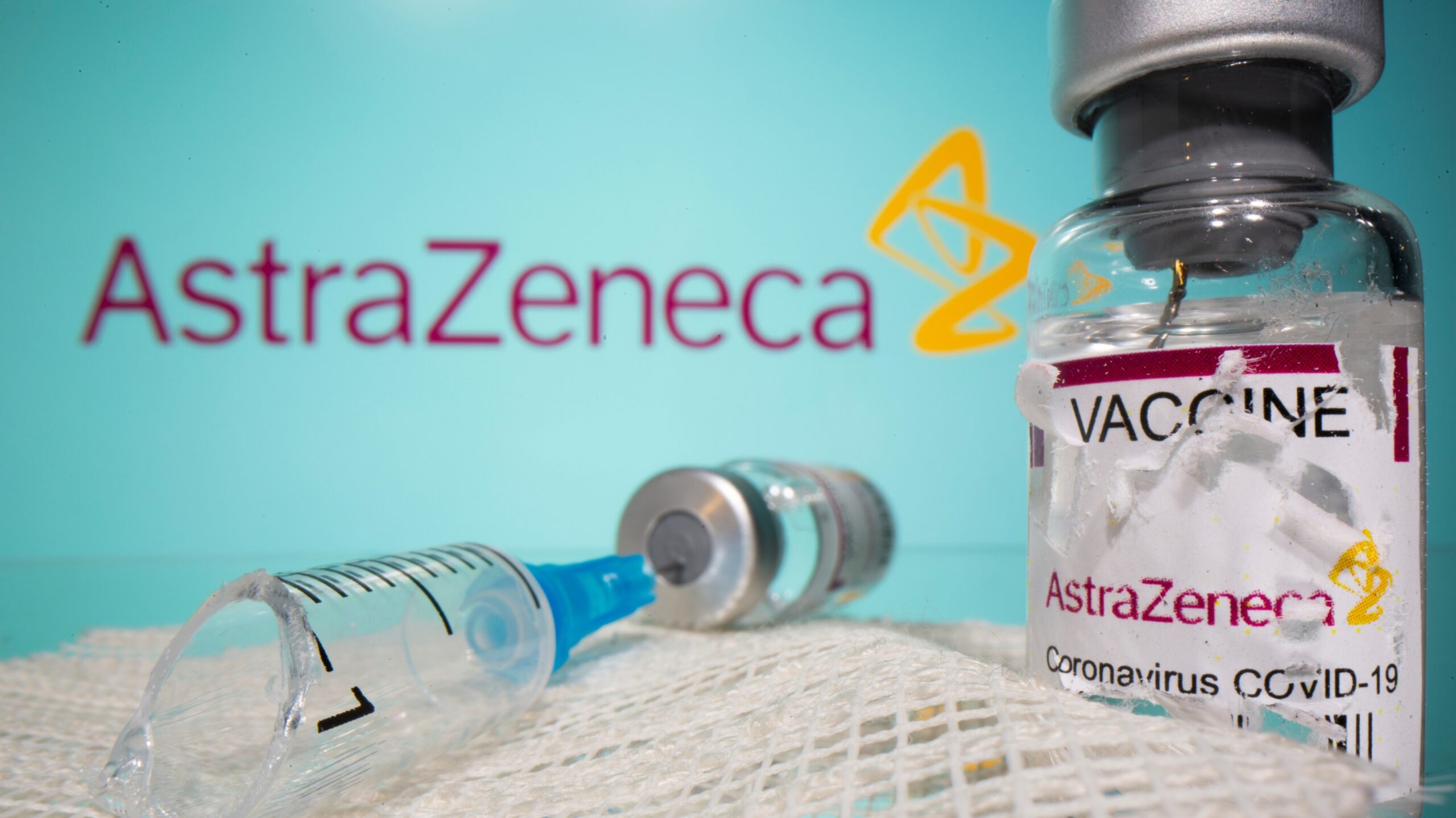 The world’s largest vaccine maker, has halted production of the locally made version of the AstraZeneca COVID-19 vaccine due to falling demand, its chief executive said last Friday.

The Serum Institute has produced more than one billion doses of Covishield – its version of the AstraZeneca jab – and is a major supplier to the Covax global inoculation program for poorer countries.

It is a remarkable contrast to a year ago, when India, known as the “pharmacy of the world,” restricted exports to combat a terrifying rise in infections at home that pushed the healthcare system in the nation of 1.4 billion people to breaking point.

India’s drug regulator allows Covishield to be used for up to nine months after its manufacturing date.

The production halt applies only to Covishield, a Serum spokesman confirmed to AFP. The company also produces Covovax under licence from the US pharma giant Novavax.

Since the middle of last year, global vaccine production has exceeded demand with the gap continuing to grow, the International Federation of Pharmaceutical Manufacturers and Associations told AFP this month.

But billions of people around the world remain unvaccinated, most of them in developing nations.

India, the world’s third-most Covid-infected nation, has administered more than 1.87 billion shots so far as part of a double-dose regime for those aged 12 and above.

New daily infections in the country plunged to around 1,000 in early April, but have picked up in recent days, prompting the capital New Delhi to reinstate its mask mandate.