Gauteng has made some notable headway in terms of COVID-19 recoveries. 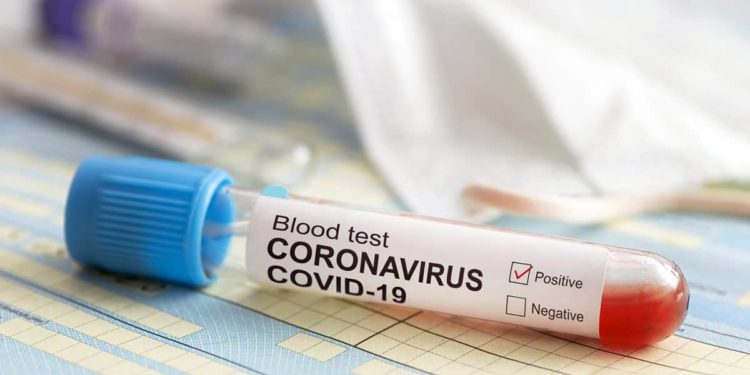 Gauteng has the highest number of confirmed COVID-19 cases, but with also the most recoveries.

South Africa’s most populated province has so far recorded 865 infections, according to the last update issued out by national Health Minister, Dr Zweli Mkhize on Sunday.

On Monday it was revealed that some progress has been made in terms reducing the active cases, with 350 recoveries reported in the province.

Gauteng also accounts for three of the 25 reported deaths resulting from the novel coronavirus.

The regional breakdown of COVID-19 cases in Gauteng, as of 13 April are:

Gauteng’s 865 COVID-19 cases make up for a big chunk of South Africa’s total infections, which stood at 2 173 when Mkhize issued out his last update on Sunday.

“We have lost three of our residents in the battle against COVID-19. We send our heartfelt condolences to the families and loved ones of the deceased,” he said on Saturday.

“Being the epicentre imposes a huge burden of responsibility on our shoulders. We must lead the fight against this invisible enemy, and we have to work together to save lives and contain the spread and impact of COVID-19.”

Second behind Gauteng in terms of confirmed cases is the Western Cape with 587 cases and six deaths, while KwaZulu-Natal has 443 infections, but the highest death toll at 12.

The Free State and the Eastern Cape are further behind, but creeping closer to triple digits at 96 and 88 cases respectively.
Northern Cape has the least confirmed infections at 16, and is one of two provinces with below 20 cases alongside the North West (19). Mpumalanga and Limpopo have 21 and 23 cases respectively.