The 35 states are estimated to account for over 85 percent of intra-African traffic and over 800 million of Africa’s 1.2 billion population. 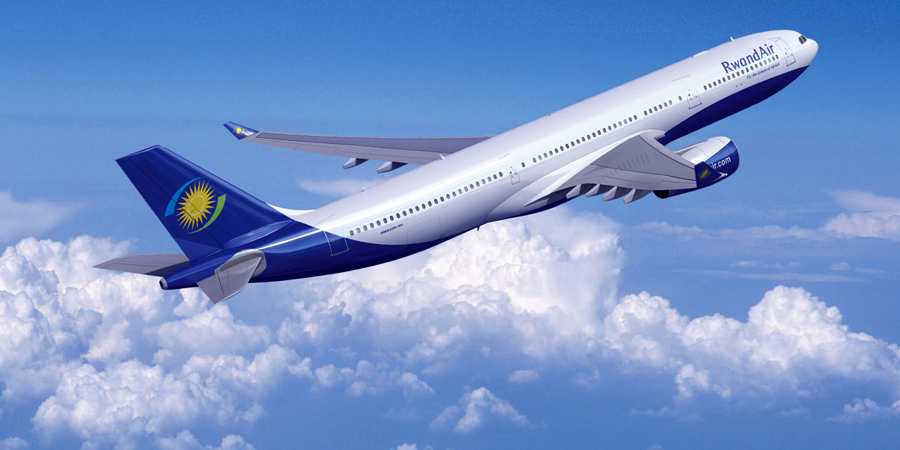 After minimal progress since its launch in January 2018, the Single African Air Transport Market (SAATM) appeared to reach a decision this week with 15 of the 35 signatory states launching a cluster to pilot the scheme.

The announcement is a major boost to the proposed joint airline by Kenya Airways and South African Airways, which will have immediate and unlimited access to key markets on the continent as both countries will be participating in the trial runs.

It is also a signature achievement for the International Air Transport Association (IATA), which has been working behind the scenes to get SAATM off the ground in 2023.

Dubbed the SAATM Pilot Implementation Project, the landmark decision – which bans together some of Africa’s more significant air transport markets – was announced on November 14 by the African Civil Aviation Commission (AFCAC).

The 15 states are expected to cement their decision further by aligning their respective air service agreements to the SAATM regime when they again meet during this year’s International Civil Aviation Organisation (ICAO) Air Services Negotiation in Abuja on December 5.

According to the African Civil Aviation Commission, the pilot markets were selected based on their willingness to participate and possession of key enablers for fully liberalized skies on the continent.

The commission says 35 member states have committed to unconditionally implement SAATM while 21 states have signed the memorandum of implementation for its operationalisation.

The 35 states are estimated to account for over 85 percent of intra-African traffic and over 800 million of Africa’s 1.2 billion population.

Although SAATM’s predecessor, the Yamoussoukro Decision, has theoretically been in force since July 2000 when African heads of state and government endorsed it during their meeting in Lomé, Togo, African skies have remained largely closed, with countries opting for bilateral air services agreements.

The major objective of the Yamoussoukro Decision was to improve connectivity and integration of Africa through liberalization of scheduled and non-scheduled air transport services and removing all restrictions on traffic rights, capacity and frequency between city pairs for all African airlines. But the continent has struggled to actualise it.

AFCAC Secretary General Adefunke Adeyemi says the commission is now expecting member states to align their respective air service agreements and for eligible airlines to begin to expand operations across the continent.

Opening up intra-African air travel and connectivity would not only boost domestic air traffic but have a knock-on effect on international traffic as well, he says.

At only 1.9 percent of global traffic in 2019, Africa’s aviation contributed $63 billion to the continent’s GDP and 7.7 million jobs, half a million of them direct.

The conversation will revolve around demonstrating to participants how removing constraints to travel such as capacity caps and reducing taxes on the industry can boost traffic and result in a much better overall picture.