The two satellites will collect images to help support research into weather forecasting, as well as monitoring border security 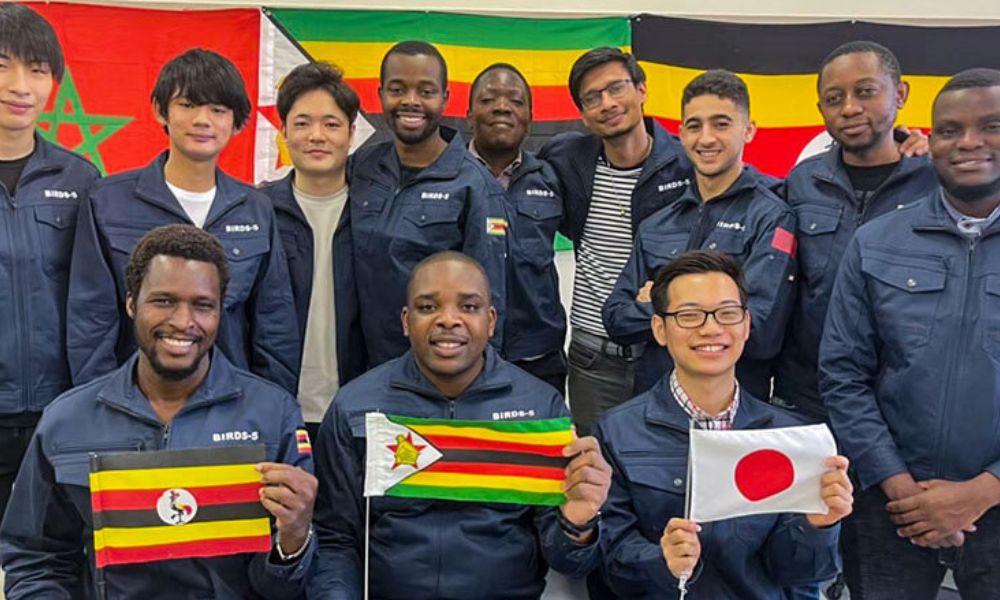 Zimbabwe and Uganda have launched their first homegrown satellites into space yesterday aboard a NASA rocket.

Zimbabwe’s satellite, named ZimSat-1, was designed and assembled by three of the country’s scientists who were supported and trained in Japan.

Uganda’s satellite, the PearlAfricaSat-1 was also built by three of its own aerospace engineers, and hope that it will be able to set up its own command station to manage it.

Once in orbit, the two satellites will collect images to help support research into weather forecasting, as well as monitoring border security, and disaster prevention for their countries.

But for Zimbabweans, facing tough economic times, the launch was not without controversy and has provoked strong reactions on social networks. The cost of the project was not disclosed.

Zimbabwe has been in a deep economic crisis for the past two decades and remains under international sanctions. In September, the IMF announced that growth forecasts were still down due to a drop in agricultural production.