The government decided, during the Council of Ministers of March 30, to promote four senior officers 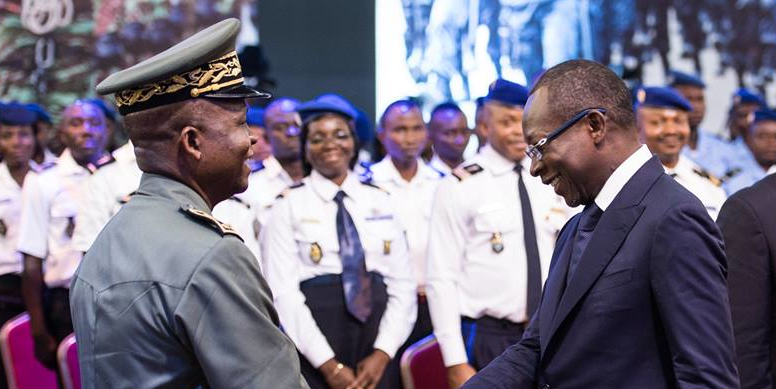 The Council of Ministers yesterday announced the appointment of four generals in the Republican Police and the Beninese armed forces. A strong act of the government that reinforces the personnel of the defense and security forces.

The Republican Police and the Beninese armed forces have appointed new generals. The government decided, during the Council of Ministers of March 30, to promote four senior officers who were at different ranks. All of which strengthen the personnel of the security and defense forces.

READ MORE: Benin: The Forest Of Parakou Undergoes A Reduction Of Its Perimeter

Thus, the Director General of the Republican Police, Soumaïla Yaya, was appointed Inspector General second class. In the army, Colonels Fructueux Gbaguidi and Abou Issa have been promoted to the rank of General.

In the Air force, Colonel Bertin Bada received his stars. He was appointed General of the Army by the Council of Ministers.

These newly promoted officers are not strangers to the battalion. In their respective corporations, they have proven themselves and continue to do so. Their career paths are therefore in favor of this promotion.