Seven people were killed when two suicide bombers, suspected to be members of Nigeria’s Boko Haram jihadist group, attacked a village in northern Cameroon on Sunday, police and a local official said. 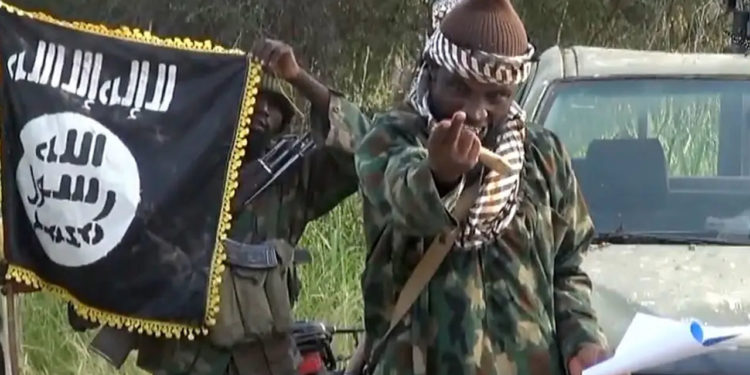 “Two Boko Haram bombers blew themselves up at around 8 pm” in the attack on Amchide, on the border with Nigeria, a policeman said Monday, while a local official said a village chief and two teenagers were among the dead.

The attack took place as the villagers were “returning home” though a zone that the authorities have said is dangerous after 6 pm, the official said.

Amchide is a small trading village in Cameroon’s Far North province, a tongue of land that lies between Chad to the east and Nigeria to the west.

The province has been hit since 2014 by Boko Haram fighters making incursions from northeast Nigeria.

The jihadists’ campaign has killed more than 27,000 people since 2009, several thousand of them in Cameroon, and displaced more than two million, sparking a dire humanitarian crisis in the Lake Chad region.

According to Amnesty International, at least 275 people were killed in the Far North last year.