Xi pointed out that the realization of national development, national rejuvenation and people's happiness requires continuous efforts for generations. 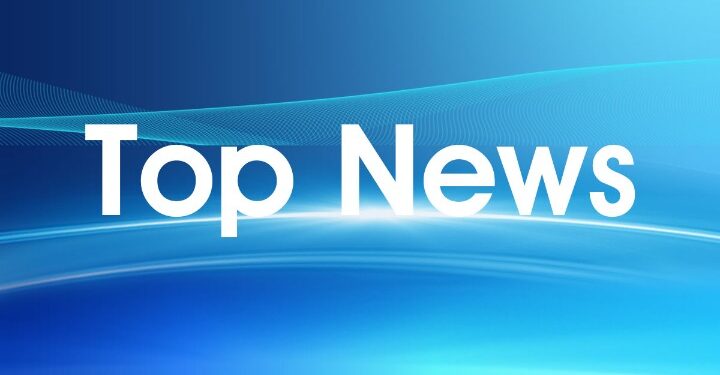 BEIJING — Xi Jinping, general secretary of the Communist Party of China Central Committee, on Wednesday replied to a letter from all participants of the Former Liberation Movements of Southern Africa Leading Cadres Workshop 2022 at the Mwalimu Julius Nyerere Leadership School.

In his letter, Xi said he is pleased to know that the workshop was successfully held, during which the participants discussed the important topics of what kind of development a ruling party should lead its country to pursue in the new era and how to pursue it, learnt from each other and gained better understanding of such topics.

Building a better world requires exchanges and mutual learning among countries, he said, adding that the participants are determined to be the pioneer of the times and the pillar of national rejuvenation, which is the original purpose of the school.

Noting that youth is always accompanied by dreams, Xi said he hopes the participants make the best of what they have learned, keep working hard and embrace their youthful ambitions on the journey to realize the dream of national rejuvenation and African rejuvenation.

China and Africa belong to a community with a shared future that shares weal and woe, and the hope of long-term friendship between the Chinese and African people rests with the younger generation, Xi noted.

Xi said he hopes that the participants voluntarily shoulder the responsibility and mission entrusted to them by this era, take an active part in the cause of the China-Africa friendship, carry forward and pass on the spirit of China-Africa friendship and cooperation, and contribute to the building of a high-quality China-Africa community with a shared future.