Ghana: 804 individuals in quarantine released to join their families – Akufo-Addo

About 804 individuals who were part of 1,030 travellers in mandatory quarantine have joined their families, President Nana Addo Dankwa Akufo-Addo has said. 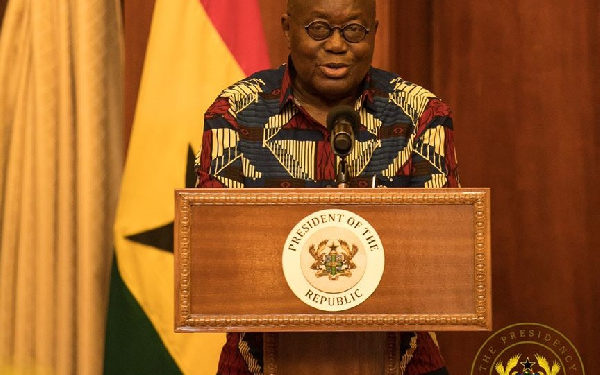 The remaining 121 he said, are in the process of being released.

“I want to thank all of them and their families and loved ones for their understanding and co-operation with the stringent procedures that Government was forced to deploy in the public interest,” President Akufo-Addo said in a live televised broadcast to the nation.

He added that 79 persons out of the total number of 1,030 were initially found to be positive, and appropriate arrangements were made for their isolation and treatment.