Released by Tourism Cabinet Secretary Najib Balala, the countries include all East African countries, with the exception of Tanzania. 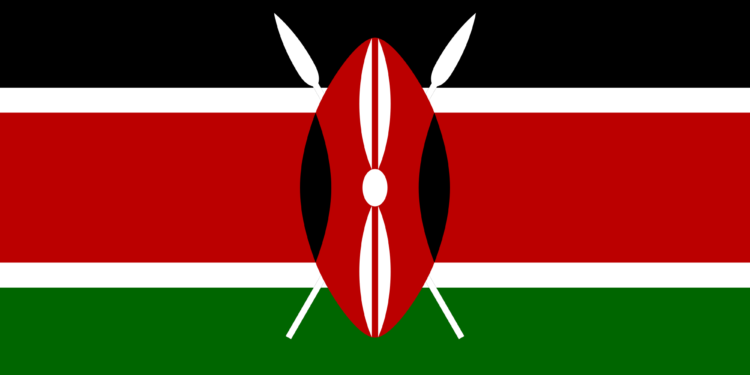 Nairobi — Passengers of 130 states traveling to Kenya will be exempted from the mandatory 14-day Quarantine aimed.

The latest move of banning the neighbouring country is expected to deepen the row between the two countries.

The list also includes China, Canada, France, Germany, Netherlands and South Korea, which had been cleared in the list released previously by the government.

Other countries included on the list are Italy, Egypt, United Arab Emirates, Singapore and Thailand among others.

Passengers from the United States are also allowed into the country without mandatory quarantine, except those from California, Florida and Texas.

Kenya requires a traveler to a have negative PCR based COVID-19 test carried out within 96 hours before travel and are from countries considered low to medium risk COVID-19 transmission areas which are exempt from quarantine.

The development comes 19 days after Kenya opened up its skies to allow international air travel.