The Ministry of Health has defended its decision to open restaurants amid a warning from scientists, who fear that the country is not ready for this move. 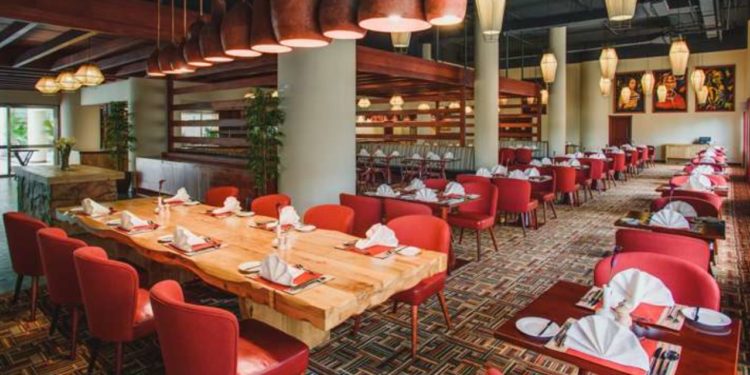 This is even as 11 more people tested positive, raising the total number to 374.

Health Chief Administrative Secretary Rashid Aman on Tuesday read CS Mutahi Kagwe’s speech, saying that restaurants, and not pubs, are the only ones that have a window to re-open.

“Only restaurants and eateries have been granted the window to reopen but only after meeting the requisite standards of hygiene and safety,” CS Kagwe wrote.

Dr Aman said Kenya needed to open the economy to allow people to earn an income.

Acting Director of Public Health Francis Kuria said some of the conditions that the restaurants have to adhere to is testing their workers and applying for a clearance certificate, which can be found on the ministry website, after which an inspection will be conducted on the premises.

The eateries will also be required to have thermal thermometers at their doors and ensure a distance of at least a metre between patrons.

Dr Kuria said the decisions are based on models, but did not go into details, yet disease models that would inform the opening of the economy would contain variables such as how many people have the virus and how effective suppression measures will prove to be. Only research can answer these two questions and it has not done so.

The elephant in the room is how effective this will be given the history of weak public health inspection and enforcement that has exposed many Kenyans to deaths through less infectious diseases such as cholera acquired in the eateries.

Other things remain unclear — whether small eateries will afford the cost of testing each worker given that each test ranges between Sh8,000 to Sh14,000; whether there are enough public health officers to carry out the inspection and reinforce the measures, and whether the ministry has a plan B should this backfire.

There have been no calls to open the economy in part since there is no data showing how far the disease has spread, critical information that would assure Kenyans they can go about their business without a high risk of catching the virus.

On his Twitter account, Mark Nanyingih, a PhD in disease tracking (epidemiology), wrote that “this (reopening restaurants) may create epidemic foci and enhance community transmission if poorly implemented”

He said the poor disposal of face masks and other personal protective equipment has potential of accelerating the spread of the virus.