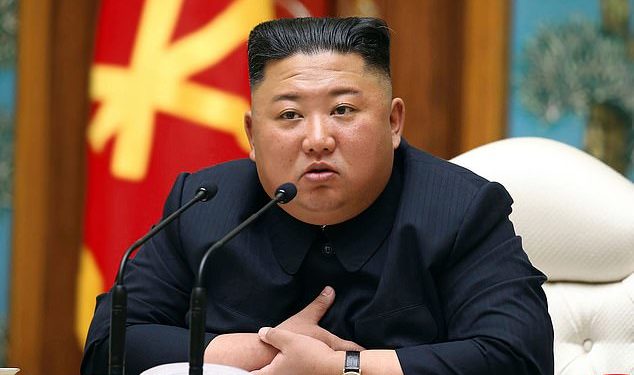 North Korean state media have published a letter they claim he sent to the South African President today, amid rumours he is dead.

The dictator, 36, wrote to President Ramaphosa to say their two nations’ bond is growing ‘steadily stronger’.

Rumours have swirled over Kim’s health since he failed to attend a ruling party showpiece on April 15, and he has not been seen in public since.

Reports that he underwent a cardiovascular procedure have spiralled into speculation that he could be critically ill – or even dead.