At the signing ceremony, Malawi's Minister of Foreign Affairs Nancy Tembo pointed out that joining the BRI will provide new impetus for cooperation between the two countries. 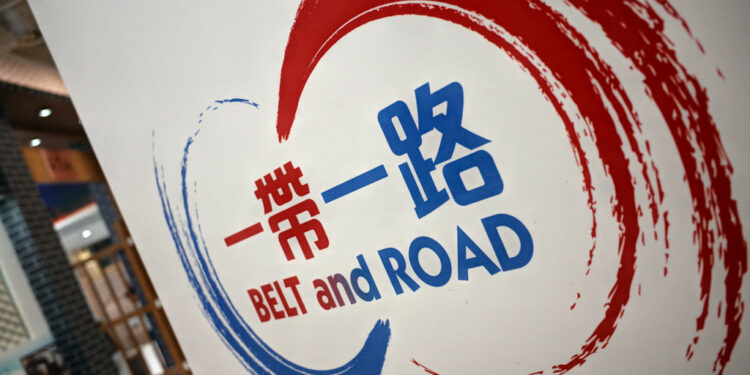 Malawi signed a memorandum of understanding (MOU) with China on the Belt and Road Initiative (BRI) cooperation on Wednesday in Lilongwe, becoming the latest country to join the multinational project.

She calls for more bilateral cooperation in poverty reduction, agriculture, infrastructure, health care and other fields.

“Malawi Government remains committed to strengthening its relations with the People’s Republic of China at both bilateral and multilateral levels on matters of shared interests,” said the minister.

Chinese ambassador to Malawi Liu Hongyang said China stands ready to link the BRI with Malawi’s 2063 Vision, and contribute to Malawi’s building of an inclusively wealthy and self-reliant nation.

Over 170 countries and international organizations have so far signed BRI cooperation agreements with China.

Tembo applauded Liu’s contributions to the development of China-Malawi ties since his appointment in August 2018.

She hailed the Chinese envoy for facilitating several infrastructural projects in Malawi through grants and concessional loans during his tenure of office.

“Ambassador Liu has contributed greatly to the Malawi-China relationship since his appointment in 2018,” Tembo said.