The rainfall season in the two countries was predicted to start in October last year, but only started in earnest in late December, causing the lake levels to recede during the last quarter of 2021 into the first week of January 2022. 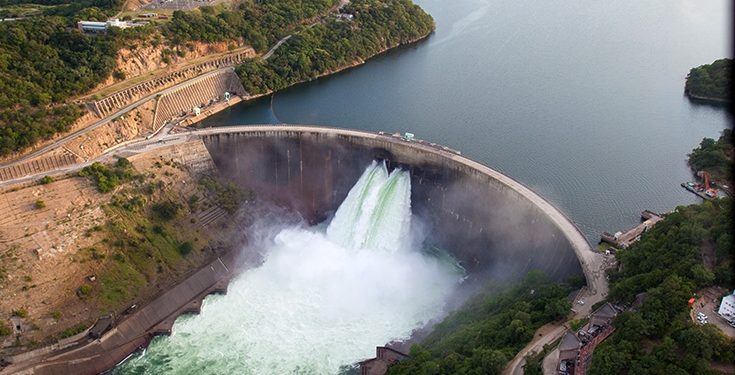 The delayed onset of the 2021-2022 rainfall season has resulted in reduced inflows into Lake Kariba, a major water reservoir for power generation for Zambia and Zimbabwe, the Zambezi River Authority, which manages the water body, has said in its first 2022 update.

In spite of this, the ZRA said improved rains from the second week of January have seen better inflows into the Lake.

“Owing to the recent steady increase in rainfall activity and associated rise in Zambezi River flows as well as the resultant Lake Kariba inflow, the Lake Level rose from 478.23m recorded on Jan 7 to 478.47m seen on Jan 17, positioning the lake 2.97 meters above the minimum operating level of 475.50m,” ZRA chief executive Munyaradzi Munodawafa said on Jan 18.

The low water levels have unfortunately coincided with on-going repairs works at Lake Kariba to limit power generation for the two countries.

In light of the reduced power generation, the power utilities in Zimbabwe and Zambia have been forced to introduce power cuts or demand side management programmes to ration the available electricity.

China has been instrumental in helping Zimbabwe increase its power generation capacity. In 2018, Chinese contractor Sinohydro Group increased the capacity of Kariba South Power Station by 300 MW while the same company is currently involved in the expansion of Hwange Thermal Power Station to allow it to add 600 MW to the grid.

Another Chinese company, Zimbabwe Zhongxin Electrical Energy, a joint venture with Mineral Resource of Zimbabwe, an armed forces company, is working to bring on board a 300 MW coal fired plant in Hwange.