Instagram has denounced Moscow’s decision to ban the Meta-owned social network as “wrong,” arguing that it would hurt millions of Russians. 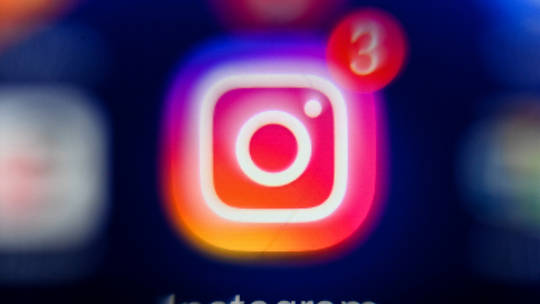 “On Monday, Instagram will be blocked in Russia,” said Instagram head Adam Mosseri in a statement on Friday. “This decision will cut 80 million in Russia off from one another, and from the rest of the world as ~80% of people in Russia follow an Instagram account outside their country. This is wrong.”

The prosecutor general of Russia formally requested that Meta – the owner of Facebook, Instagram, and WhatsApp – be designated an extremist organization this week after the company changed its policy to allow users to call for violence against Russian citizens. While Facebook has already been blocked in the country, Instagram is set to follow its fate on Monday, with the Russian media regulator giving users two days to retrieve data and reconnect with the followers elsewhere.

Meta spokesman Andy Stone confirmed on Friday that the company “temporarily made allowances for forms of political expression that would normally violate our rules like violent speech, such as ‘Death to the Russian invaders.”

He insisted, however, that the social media giant won’t allow “credible calls for violence” against Russian civilians and Russian prisoners-of-war in Ukraine.

Reuters, which was first to report on the hate speech policy update, cited internal company emails stating that calls for the death of Russian President Vladimir Putin and Belarusian leader Alexander Lukashenko will also be permitted. Reuters reported that the updated policy would be rolled out in about a dozen countries, including in Russia, Ukraine and Poland.

As the move drew condemnation from the UN, Meta sought to clarify the decision, noting that the rule would only apply to Ukraine and was a “temporary” measure. Meta’s President for Global Affairs Nick Clegg argued that the platform was “protecting people’s right to speech as an expression of self-defense” and did not want to stir anti-Russian sentiment. “We will not tolerate Russophobia or any kind of discrimination, harassment or violence towards Russians on our platform,” he said in a statement late Friday.