The 18 were seized from a house in Nairobi’s Jamhuri area and police said some were naked at the time of arrest. 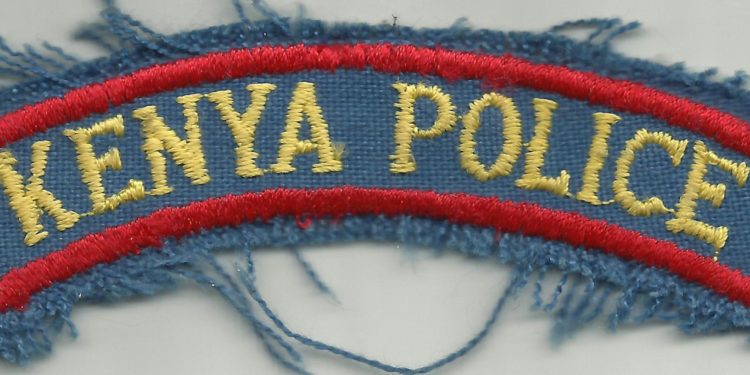 More than 400 people, including 18 found hosting a private party while nude, were arrested on Sunday for going against Covid-19 measures.

Aged between 14 and 30, the 18 were detained at Kilimani police cells. Area police boss Lucas Ogara said the suspects, including five women, will be arraigned and face various charges under the Covid-19 public health laws.

“They were recording a video when we arrived there. They were in a one-bedroom house,” he said. Neighbours called police saying there was a group partying in a house against the pandemic rules. When the police arrived they found this to be the case.Interior Principal Secretary Karanja Kibicho said those in custody will be dealt with. Arrests were also done at roadblocks, bars, churches, weddings and other private functions.

“These are the people who continue to threaten the lives of others and when we take action they complain,” he said. Speaking at a local radio station, Dr Kibicho said there are administrators at each roadblock tasked to assess validity of cases seeking to be allowed through or to venture out past curfew hours.

However, most excuses at the roadblocks erected in Nairobi, Mandera, Kilifi, Mombasa and Kwale counties are fake.”We have seen a lot of funny cases at these roadblocks. Some people wear bandages, others fake being pregnant just to be allowed to cross over the blocked zones. Those going for chemotherapy, need surgery or have emergency medical operations are not denied access for their appointments,” Kibicho said.